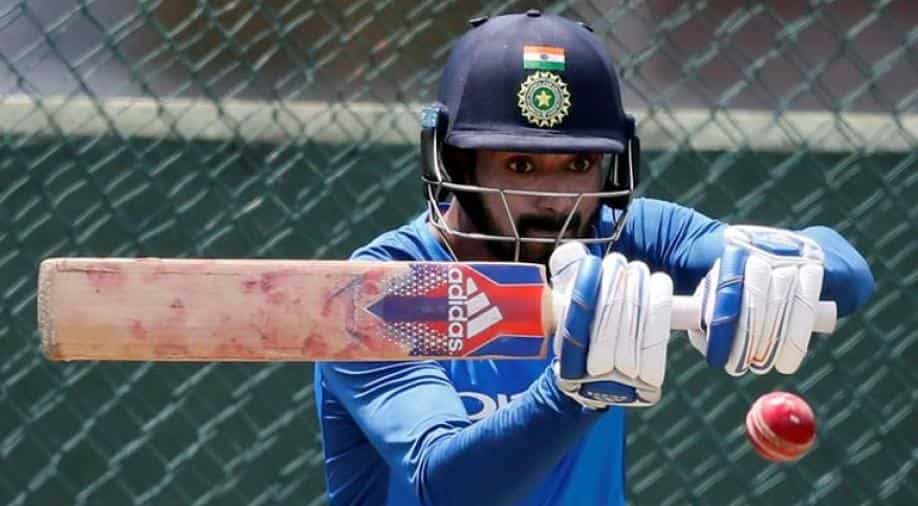 Indian captain Virat Kohli confirmed today that opening batsman KL Rahul will return to the side for the second Test against Sri Lanka which is set to start at the Sinhalese Sports Club Ground on Thursday.

"KL has been our established opener. I feel one of the openers (from the first Test) has to make way," Kohli told reporters.

"What he has done for us in the past two years has been very solid and he deserves to come back in and start fresh in Test cricket again, we have a team meeting later on after practice, so we will be able to clarify that then but yes KL, according to me, will definitely come back", the Indian captain added.

Rahul has scored four centuries and seven fifties in 17 Tests with a top score of 199. He was forced to miss the Australian home series due to injury.

Opener Abhinav Mukund is likely to miss out even though he hit a defiant 81 in the second innings at Galle.

India beat Sri Lanka by a massive 304 runs in the first Test at Galle with skipper Virat Kohli leading from the front hitting his 17th Test century.