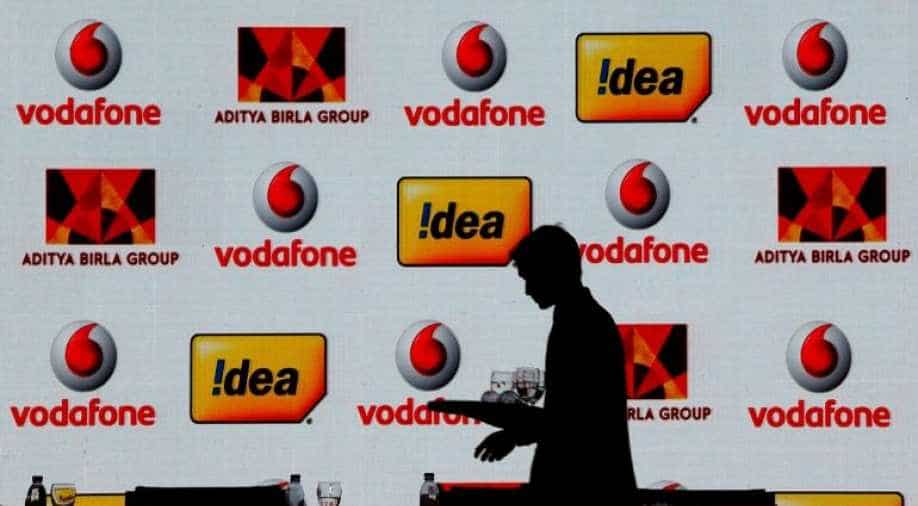 On Friday, the Supreme Court threatened contempt proceedings against top executives of Bharti Airtel, Vodafone Idea and other telecom firms for failing to comply with its directive to pay an estimated Rs 1.47 lakh crore in past dues.

RBI Governor Shaktikanta Das said that RBI will have internal discussions in case there are any issues arising out of the Supreme Court's order regarding Adjusted Gross Revenue (AGR) dues.

In a judgement on Friday, the apex court had threatened contempt proceedings against Bharti Airtel, Vodafone Idea and other telecom firms for failing to comply with its order to pay an estimated Rs 1.47 lakh crore in past dues.

Das did not offer any specific comments about the order, which might have ramifications on banks in terms of their exposure to the financially-stressed telecom companies.

When asked about the order, Das said it would be internally deliberated upon, if at all there are issues arising out of it.

On Friday, State Bank of India (SBI) Chairman Rajnish Kumar said it was incumbent on telecom companies to find money and that it would be safe to presume that they would have made some arrangements for it by now.

His remarks came hours after the apex court order on the AGR dues matter.