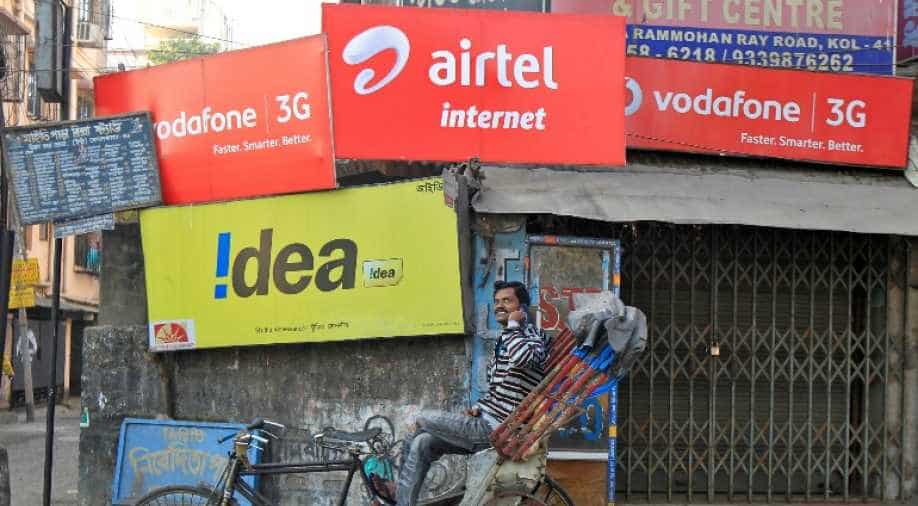 Earlier in the day, the telecom department has withdrawn its order that asked for no coercive action against telecom companies defaulting on statutory dues payment.

After Supreme Court rap, the Department of Telecommunications has ordered firms such as Bharti Airtel and Vodafone Idea to clear dues before Friday midnight.

The DoT, which faced the ire of the Supreme Court for putting on hold recovery of dues from telecom companies, started issuing circle or zone-wise demand notices to firms, an order seen by PTI said.

The order asked telcos to clear dues by 11.59 pm Friday.

Earlier in the day, the telecom department has withdrawn its order that asked for no coercive action against telecom companies defaulting on statutory dues payment after the Supreme Court on Friday took a strong view of non-compliance with its order.

Sources said that the DoT withdrew its order earlier today.

The department's move came after the Supreme Court directed the managing directors and directors of telcos and other firms to explain why contempt action be not taken against them for non-compliance of its order to pay adjusted gross revenue (AGR) of Rs 1.47 lakh crore to the Department of Telecommunications.

Taking strong note of the non-compliance of its order, a bench of Justice Arun Mishra, Justice S Abdul Nazeer and Justice M R Shah expressed anguish over the order passed by DoT's desk officer, staying the effect of its verdict in AGR matter.

In view of recession, Hong Kong government to give $1,200 in cash to all permanent residents