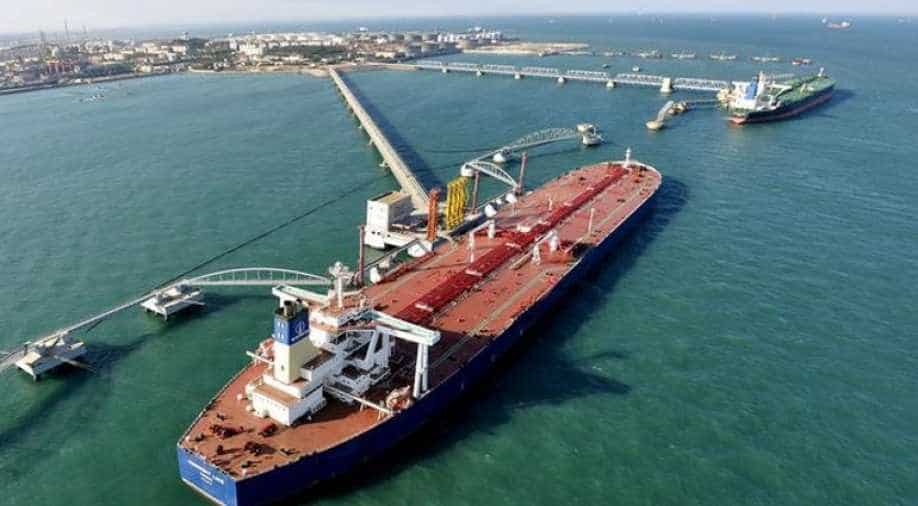 Oil prices slipped on Monday as further increases in US drilling activity undercut an OPEC-led push to tighten supply.

Trading was subdued due to public holidays in China, the United States and Britain, but concerns lingered over whether OPEC action would be enough to stem the tide of oversupply.

Brent crude futures were trading down 15 cents at $51.98 per barrel at 11:15 GMT. The contract ended the previous week down nearly 3 per cent.

US West Texas Intermediate (WTI) crude futures were also down 17 cents at $49.63 per barrel.

The Organization of the Petroleum Exporting Countries and some non-OPEC producers pledged last week to extend production cuts of around 1.8 million barrels per day (bpd) until March 2018.

An initial agreement, in place since January, would have expired in June this year.

"They increased expectations to such an extent that nine months was a disappointment," Fritsch said.

High compliance with the cuts so far was unlikely to last, he said, adding to worries about whether the pledge would dent physical oil stockpiles that remain near record levels.

"The pain for OPEC will increase to such a point that 100 per cent compliance is unrealistic," Fritsch said.

Despite ongoing cuts, oil prices have not risen much beyond $50 per barrel.

OPEC's success in drawing down inventories may hinge on output in the United States, which is not participating in the cuts. US production has soared 10 per cent since mid-2016 to more than 9.3 million bpd, close to top producer levels Russia and Saudi Arabia.

US drillers have added rigs for 19 straight weeks, bringing the total 722, the highest number since April 2015 and the longest run of additions on record, according to energy services firm Baker Hughes Inc.

Almost all of the recent US output increases have been onshore, from so-called shale oil fields.

Analysts say that reducing bloated global stocks will be key to reining in oversupply.

"It's going to be all about inventories and whether they fall as much as OPEC thinks," said Greg McKenna, chief market strategist at futures brokerage AxiTrader.