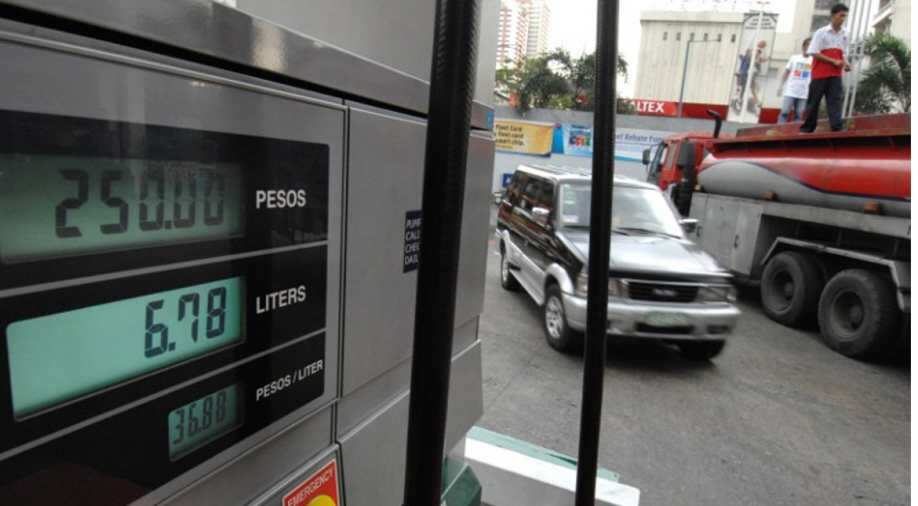 After half a year of strong oil price rises, Asian crude demand is slowing and by some measures falling, and many market participants suspect it is not just a cyclical phenomenon, but also a product of more permanent structural changes.

With years of annual economic growth of 7-10 per cent in China and similar recent figures from India, Asia-Pacific has overtaken the Americas to become the world's biggest oil consuming region, accounting for almost 40 per cent of global demand.

But an industry that has come to rely on Asia's booming thirst for oil could soon be scratching around for growth.

Thomson Reuters Eikon data shows that Asian crude oil tanker imports have fallen, albeit from record levels, for four straight months and by 12 per cent since March to around 82 million tonnes (20 million barrels per day), slightly below last year's levels.

Much of the surprise decline is explained by conditions in China, the region's biggest consumer, accounting for 27 per cent of Asia-Pacific demand and 13 per cent of global demand.

With its long-term growth outlook now camped perhaps permanently below 7 per cent, most analysts expect vehicle sales in China will slow accordingly.

They have already slipped to 2.1 million at the end of May, down from a peak of almost 2.8 million in December 2015.

Refiners across Asia said that was starting to hit their business.

As domestic refiners sell off surplus fuel, China's exports of diesel and gasoline, the main refined fuels for industrial and passenger vehicles, have both soared.

"Asia refiners have already started to pull back ... and there are reports of (oil) cargoes struggling to sell," said Adam Longson of Morgan Stanley this week in a note to clients, adding that demand in the third quarter could fall further.

Oil analysts at JPMorgan estimated in a note to clients last week that the SPR was now at 400 million barrels, which they believed was close to capacity.

"Our model suggests a 15 per cent month-on-month decline in China's crude oil net imports in September, or a loss of 1.2 million barrels versus August and 0.8 million barrels less from the 12-month average," they said.

Structural changes in demand are not limited to China.

Japan's oil consumption, once 6 million barrels per day (bpd) and 10 per cent of global demand, has fallen to not much more than 3.5 million bpd, or under 5 per cent of world consumption. It will fall further as government consolidates its refiners.

The situation is similar in South Korea.

"Korea's oil demand is at a standstill, and demand is expected to decrease because of greenhouse gas emissions policy and alternative fuel. On top of that, if a growing number of people switch to use electric cars, oil demand is bound to fall," said Moon Young-seok, senior researcher at state-run Korea Energy Economics Institute.

Even in India, the industry's big hope to compensate for slower demand in China, demand for new cars is tepid.

While Indian motorbike sales remain strong, the number of new cars sold has fallen below 215,000 per month, down from almost 260,000 in October and well below the monthly record of just over 300,000 more than four years ago.

While industry doesn't expect Asian oil demand to decline outright, they say the growth seen over the past decade may never be revisited.

The fuel economy standards of new cars, which stagnated below 30 miles per gallon (mpg) between 1980 and 2010, have improved to around 40 mpg now and are expected to rise to mid-50 mpg by the early 2020s, according to industry estimates. That's without considering the rise of hybrid or pure electric vehicles.

"Energy efficiency will play a huge role in slowing the growth in global demand, as energy use per unit of economic output is likely to fall by 40 per cent (between 2014 and 2040)," US oil giant ExxonMobil says in its 2016 outlook.