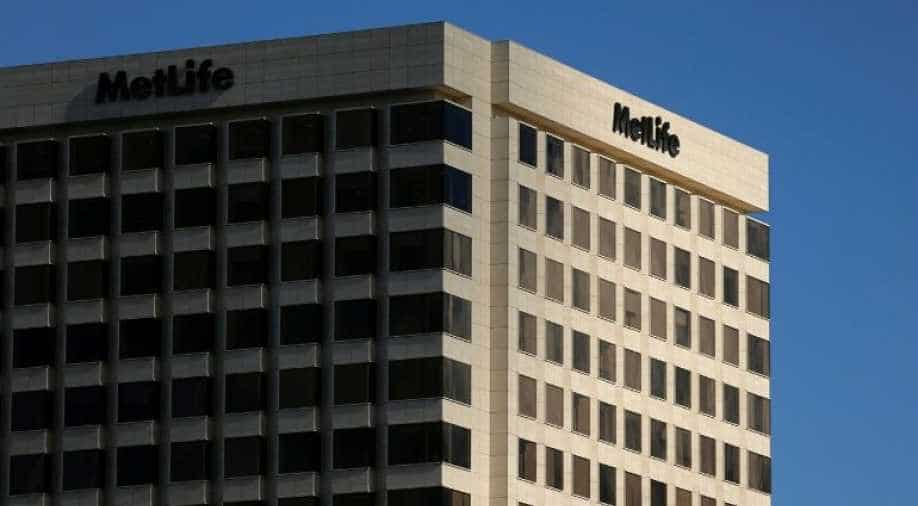 Moazzaz, who joined MetLife in 2012, said in her lawsuit that she was paid hundreds of thousands of dollars less than multiple men with similar or lesser responsibilities and unfairly passed over for promotion.

MetLife Inc was sued for gender discrimination on Wednesday by a female former senior vice president who said she was underpaid, called a "bitch" and told she had to "choose between being pretty and being smart" while working at the insurance company.

Mona Moazzaz, who served as a chief administrative officer in MetLife's global technology and operations department, said in a lawsuit filed in federal court in Manhattan that she was retaliated against and ultimately fired in May after authoring a document calling attention a lack of diversity at the company and other issues.

"We believe the allegations are without merit and plan to defend this matter vigorously," MetLife spokesman Randy Clerihue said in an email.

"It is completely unacceptable for companies to pay women hundreds of thousands of dollars less than men who do the same or less work," said Michael Willemin of the law firm Wigdor, who represents Moazzaz, in a statement.

Moazzaz, who joined MetLife in 2012, said in her lawsuit that she was paid hundreds of thousands of dollars less than multiple men with similar or lesser responsibilities and unfairly passed over for promotion.

She said that a human resources executive referred to her as a "bitch" and repeatedly called her "the little one" rather than using her name.

Moazzaz said a male "leadership coach" the company assigned to her told her she needed to "choose between being pretty and being smart because men can't put you in both boxes" if she wanted to be promoted.

In 2018, Moazzaz said, she authored a "candidate strategy" for a MetLife executive, Martin Lippert, who was seeking to become its next CEO. Among other things, the document said MetLife had fallen short in hiring minorities and promoting women.

Lippert lost out to current MetLife CEO Michel Khalaf. Moazzaz said she was fired eight days after Khalaf took over.

Khalaf and other MetLife executives are also named as defendants in the lawsuit, which is brought under federal and New York law and seeks unspecified monetary damages.