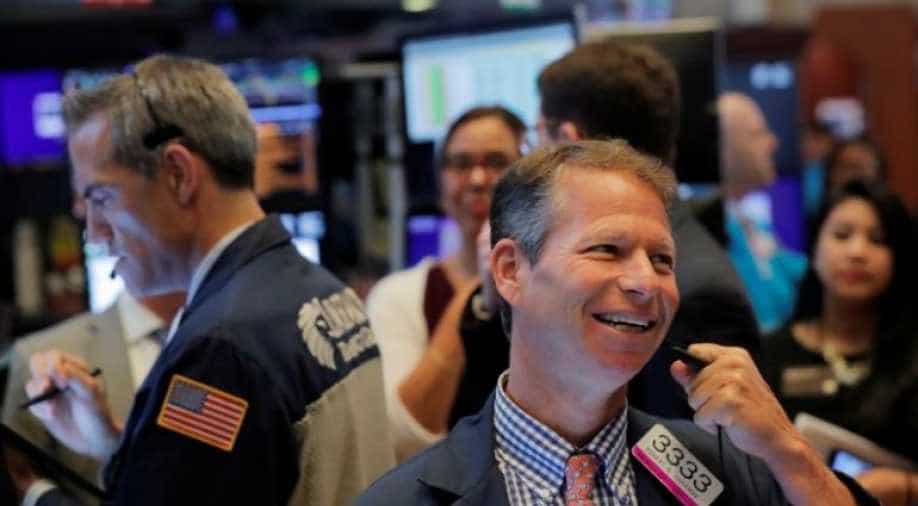 Wall Street stocks were up, with the broad-based S&P 500 gaining 1.0 per cent and the tech-rich Nasdaq Composite Index advancing 1.4 per cent.

Financial markets rebounded outside Asia on Tuesday following a global sell-off fueled by the deadly virus outbreak in China. Wall Street stocks were up, with the broad-based S&P 500 gaining 1.0 per cent and the tech-rich Nasdaq Composite Index advancing 1.4 per cent.

In Europe, the main stock markets also closed with gains of close to 1.0 per cent after shedding around 2.5 per cent on Monday. The healthy US result was aided by defence contractors Lockheed Martin and United Technologies releasing healthy results that underpinned market sentiment, along with strong gains for several travel-oriented stocks, including Marriott International and Wynn Resorts.

Apple stock rose 2.8 per cent after the market closed, following its announcement of record-high fourth-quarter revenue of $91.8 billion with a profit of $22 billion, according to earnings figures. The dollar gained against most other major currencies, and oil prices were higher as well.

The US rally was aided by a report from the Conference Board showing US consumer confidence jumping more than expected in January. Wall Street and European markets posted losses of around two per cent on Monday fueled amid fears that the SARS-like virus outbreak in China was spreading fast.

As traders sought safety, for example buying into gold, oil tanked on expectations that demand in China, the world's top consumer, will be hammered. But the improvement shows there is "some optimism that's crept into the market that maybe this coronavirus won't spread enough out of control to create a major epidemic crisis," said LBBW's Karl Haeling.

Neil Wilson, chief market analyst at Markets.com, warned markets to remain "open to further falls if it becomes clear that infection is spreading more rapidly, but for now, equity markets are entering a process of stabilization." China urged citizens to postpone foreign travel to curb the viral outbreak that has killed more than 100 people, as the first cases of human-to-human contagion were detected abroad. 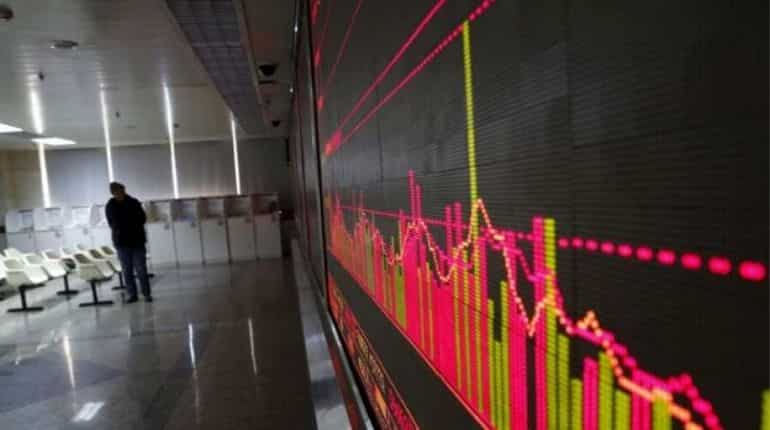 Washington also urged its citizens to "reconsider" travel plans to China, and United Airlines announced it will trim its service to the country from three US cities, citing a large drop in demand.

The virus outbreak comes during the Lunar New Year break when hundreds of millions of people crisscross China and spend huge amounts of money. Analysts were concerned the crisis could become as bad as the SARS outbreak that rocked markets and the global economy 17 years ago.