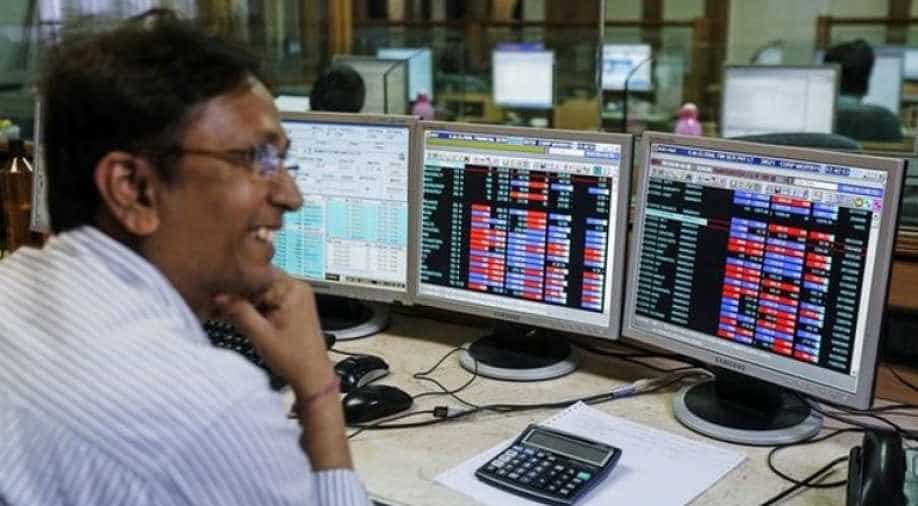 The gains in banking and IT sector ensured that Indian markets closed on a high on Thursday.

In the 30-share index, IndusInd Bank and ICICI Bank were the major gainers as their shares rose by 2.79 and 2.67 per cent respectively. The other gainers among the Sensex pack were Infosys, TCS, Yes Bank, Axis Bank and Bajaj Auto, among others. Vedanta Ltd was the biggest loser in the BSE Sensex with a drop of 2.90 in its share value during the day.

ICICI Bank was the biggest gainer in the Nifty 50 with a jump of 2.53 per cent in its share value. The other winners in NSE Nifty were Infosys, Bajaj Finance, HDFC Bank, Maruti, HDFC, ITC, Cipla, among others. Infratel, IndusInd Bank and Vedanta Ltd were the major losers in Nifty pack.

The investors' sentiments were affected after Moody's Investors Service on Thursday slashed India's economic growth forecast to 5.6 per cent for 2019, saying that government actions do not address the widespread weakness in consumption demand.

The markets also took cues from the Indian government which announced on Wednesday that retail inflation rate rose by 4.62 per cent in October. The inflation rates were higher than the earlier forecasts and breached the Reserve Bank's target of 4 per cent. Earlier on November 11, data revealed
that India's industrial output shrank 4.3 per cent in September.

Telecom stocks also followed a downward trend with Vodafone Idea slipping 19% and Bharti Airtel Ltd closing nearly one percent lower. Both the companies are likely to report quarterly results later in the day.