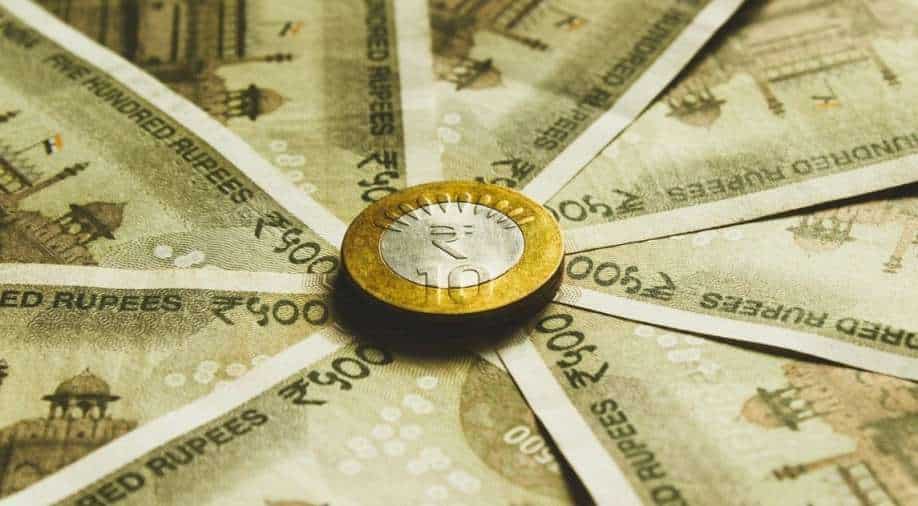 As per the sources, privy to the details of the meeting Adhir Ranjan Chowdhury floor leader of the Lok Sabha for the Congress, Sudip Bandyopadhyay from the TMC, Vinayak Raut from Shiv Sena, and Supriya Sule of NCP were some of the leaders who spoke about the subject

Sources said that these Lok Sabha leaders conveyed to the government via the speaker that it would be impossible to download every document from the Internet, read it and process it in time for reactions. As per the sources, privy to the details of the meeting Adhir Ranjan Chowdhury floor leader of the Lok Sabha for the Congress, Sudip Bandyopadhyay from the TMC, Vinayak Raut from Shiv Sena, and Supriya Sule of NCP were some of the leaders who spoke about the subject.

Vinayak Raut told ANI, "Our concern is very genuine and we have requested the Speaker to intervene so we will hope that at least the part one speech of the finance minister is given to us in a physical copy."

"We have raised a very important issue because it is not practically possible to download everything from the website et cetera. Speaker has stepped in so we will have to see what the government does," Sudip Bandyopadhyay told ANI.

Sources further stated that during the meeting, the Lok Sabha Speaker asked the government to see what can be done to address the concern of the opposition MPs.

It is being said that in the meeting, Parliamentary Affairs Minister Pralhad Joshi told the opposition that he would take note of their concerns, although the people`s budget and the survey was a huge boost to promote contactless documentation.

The Parliamentary Affairs Minister is also said to have told the members that he will be speaking to the Finance Minister Nirmala Sitharaman about their concerns.

The Finance Ministry, on January 27, through a statement had said," In a historic move, the Union Budget of 2021-22 was delivered in paperless form for the first time."

"A "Union Budget Mobile App" was also launched for hassle-free access of Budgetdocuments by Members of Parliament (MPs) and the general public.

The Union Budget 2022-23 would also be available on the Mobile App after the process of Budget presentation has been completed on February 1, 2022, in the Parliament," the statement read.

According to the statement, the mobile application allows complete access to 14 Union Budget documents, including the BudgetSpeech, Annual Financial Statement (commonly known as Budget), Demand for Grants (DG), Finance Bill, etc. as prescribed by the Constitution.

The mobile app is bilingual (English and Hindi) and is available on both Android and iOS platforms.