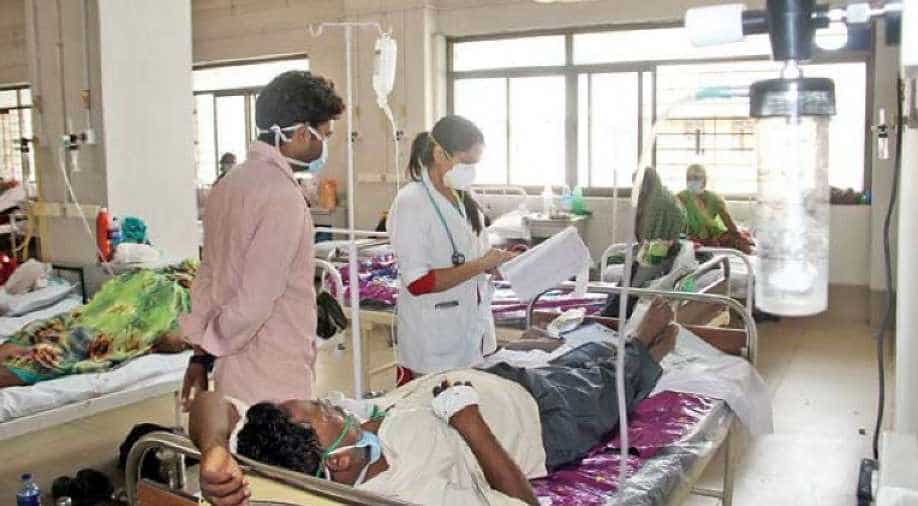 Finance minister Jaitley today declared while presenting the Budget that the government has set the world's largest healthcare programme.

In the real terms, India spends Rs 30,000 around $470 per person in below poverty level(BPL) family.

In Jaitley's Budget this time, the amount has gone upto to Rs 500,000 which is approximately $7830 for a BPL family. The new healtcare plan unveiled in the Budget is expected to benefit 500 million Indians.

There are 132 million Indians already under the health scheme.

Compared to India, in the US a taxpayer spends $7,000 on healthcare with multiple state and federal health insurances present in the system. There is no cap on coverage but it involves complex conditions.

As a result, India has upped spending on tuberculosis since last year.

The 2018 Budget has not announced any allocation for cancer treatment, even though 1 million new cancer cases are detected every year in India, according to the WHO.

The finance minister will need to revamp 761 district hospitals in the country, although the Budget hasn't announced any hospitals would be built.