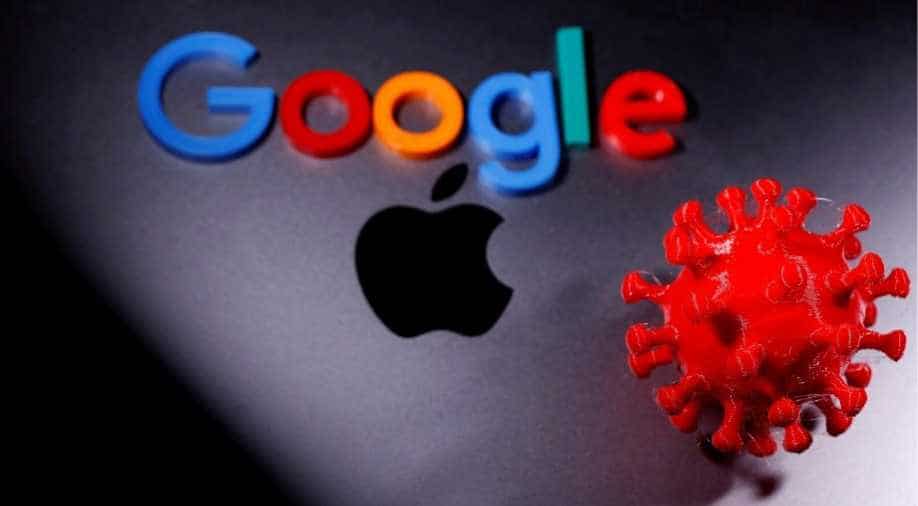 The final version of their tools is expected to be released by mid-May after the developers complete the testing.

The Silicon Valley giants, Apple and Google would release the initial versions of the contact tracing apps aimed to reduce the coronavirus spread this week, companies said in a statement on Thursday. According to the statement, the initial versions will be released to selective developers only for testing.

The final version of their tools is expected to be released by mid-May after the developers complete the testing.

Apple and Google have been working with public health experts and researchers to write apps that people can use to notify those they have come in contact with if they come down with COVID-19, the respiratory disease caused by the new coronavirus.

The rare collaboration is expected to accelerate usage of apps that aim to get potentially infected individuals into testing or quarantine more quickly and reliably than existing systems in much of the world. Such tracing will play a vital role in managing the virus once lockdowns end, health experts say.

Meanwhile, according to a recent survey done by the University of Maryland and the Washington Post,  more than half of all Americans either do not own smartphones or would not use these apps aimed at trace who has been exposed to the new coronavirus.

As per the poll, 82% of Americans said they had a smartphone out of those, only half said they would definitely or probably use such an app.

Much of the scepticism is based on concern about Google and Apple, the poll found.

Just 43% of smartphone users polled expressed "a great deal" or "a good amount" of trust in Google and Apple and other tech companies, while 47% expressed trust in health insurers, 56% in universities and 57% in public health agencies, the poll found.

Contract tracing is deemed necessary to reopen the US economy, which has been hard hit by shutdowns aimed at slowing the spread of the disease which has killed more than 58,000 Americans.