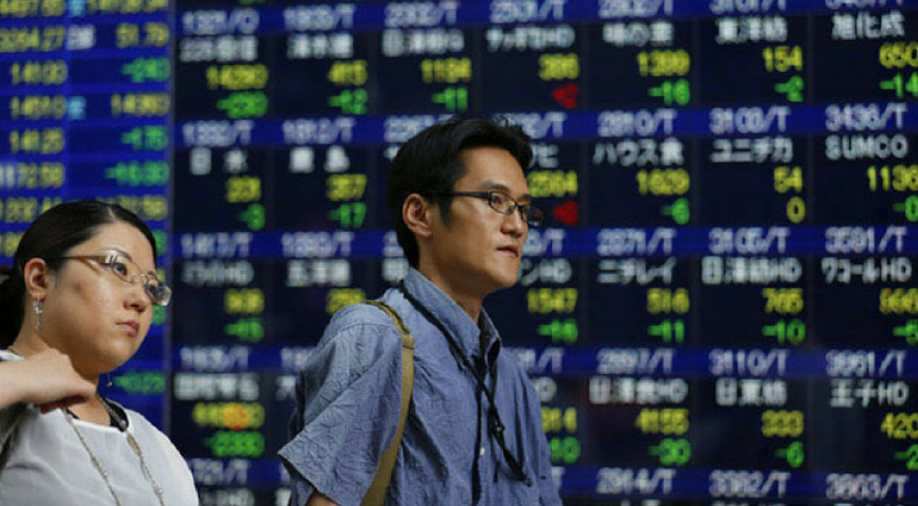 Asian stocks rebounded on Thursday and oil edged up as the United States and Iran backed away from the brink of further conflict in the Middle East and investors unwound safety plays.

US President Donald Trump responded overnight to an Iranian attack on US forces with sanctions, not violence. Iran offered no immediate signal it would retaliate further over a January 3 US strike that killed one of its senior military commanders.

Japan's Nikkei rose 1.8 per cent, lifting stocks to their highest for the year so far, while Australian stocks climbed 1 per cent to just below December's record high.

"I think today is a bit of a relief rally," said Shane Oliver, Chief Economist at AMP Capital in Sydney.

"Yesterday, investors were fearing the worst, that this was the escalation now underway. The news overnight has been more along the lines that Iran pulled its punches and Trump is toning things down," he said, "which is seen by investors as substantially reducing the risk of war."

Investors quit the safe-haven Japanese yen, sending it sliding from a three-month high to a two-week low of 109.25 yen per dollar.

Oil now sits just about where it was before the killing of the Iranian commander, Qasem Soleimani, in Baghdad, a strike that raised fears of an escalating regional conflict.

Brent futures prices crept up from month lows hit overnight to $65.84 per barrel, about where they began the year.

Gold gave back sharp gains made on Wednesday but remains dearer than before Soleimani's death, in an indication that investors' fears have not completely evaporated.

Iran fired missiles at military bases housing US troops in Iraq on Wednesday in response to Soleimani's killing. But Trump said no Americans were hurt and made no direct threats of a military response in an address to the nation on Wednesday.

"Iran appears to be standing down, which is a good thing for all parties concerned and a very good thing for the world," he said. He announced economic sanctions on Iran without giving details.

On Wall Street stocks rose, led by the Nasdaq which added 0.67 per cent, while the Dow Jones Industrial Average and the S&P 500  each rose roughly half a percentage point.

US Treasuries, which had soared in the flight to safety a day ago also settled back, with yields on the benchmark 10-year US Treasury note at 1.8598 per cent, after dropping as low as 1.705 per cent.

Risk appetite was also evident in currency markets, with China's trade-exposed yuan standing at a five-month high of 6.9283 per dollar and the Aussie creeping higher.

"All is well so said, Trump! That is the mood today," said Bank of Singapore Currency Strategist Moh Siong Sim, a reference to Wednesday's upbeat tweet from the president.

"I think that neither side wants to have a further escalation in tension, and both parties seem to be standing down."