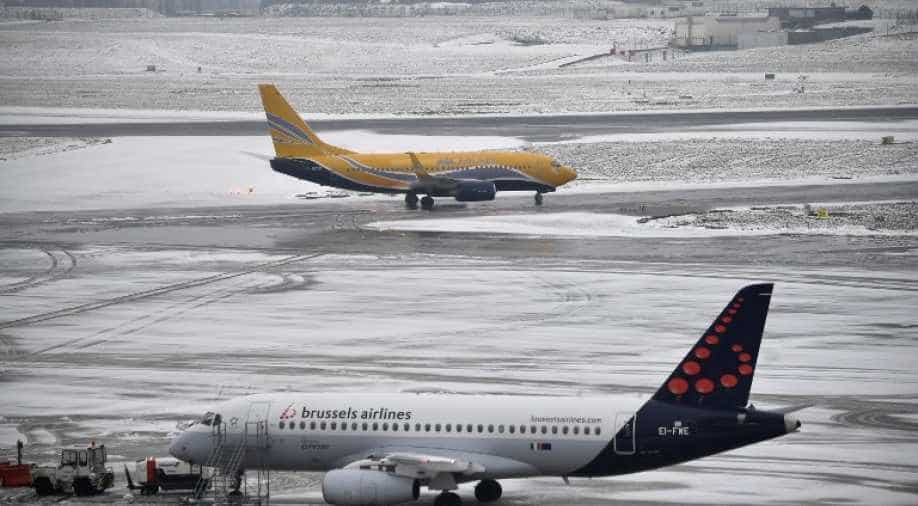 Several Asian airlines have cut flights to Hong Kong over the coming weeks, according to industry scheduling publication Routes Online, as anti-government protests in the city grow increasingly violent and disrupt daily life.

The cuts come as Hong Kong police on Monday fired tear gas at protesters trying to escape a besieged university, while others armed with petrol bombs awaited an expected operation to oust them.

The unrest, raging for almost six months, and an escalating Sino-US trade war has pushed the Asian financial hub into recession for the first time in a decade.

On Monday, Routes Online showed Garuda has reduced weekly flights to Hong Kong to four from 21 through mid-December, SpiceJet has suspended its Mumbai-Hong Kong route through January 15 and AirAsia has cut flights from Kuala Lumpur and Kota Kinabalu in December and January.

Garuda and SpiceJet did not respond to Reuters' requests for comment. AirAsia said passenger numbers have been lower over the past few months and that it is adjusting capacity accordingly.

A spokeswoman for PAL Holdings' Philippine Airlines said the carrier was using smaller planes than usual for Hong Kong as passengers were postponing travel due to safety concerns. It has also cut daily flights from Manila to four from five, she said.

A spokeswoman for Cebu Air's Cebu Pacific said the budget carrier has cut flights from Cebu and Clark through December and January respectively due to softened demand. She said the airline nevertheless launched its Puerto Princesa-Hong Kong route on Sunday as scheduled.

Airport Authority Hong Kong on Sunday reported an October decline of 13 per cent in passengers and 6.1 per cent in the number of inbound and outbound flights - the steepest falls since the unrest began. It said a growing proportion of travellers were using Hong Kong as a transit point rather than a destination.

Last week, Cathay Pacific Airways Ltd said its business outlook was "challenging and uncertain" and that it has cut capacity and delayed four plane deliveries due to falling demand.

China Eastern declined to comment when contacted by Reuters. Air China and China Southern did not respond to requests for comment.