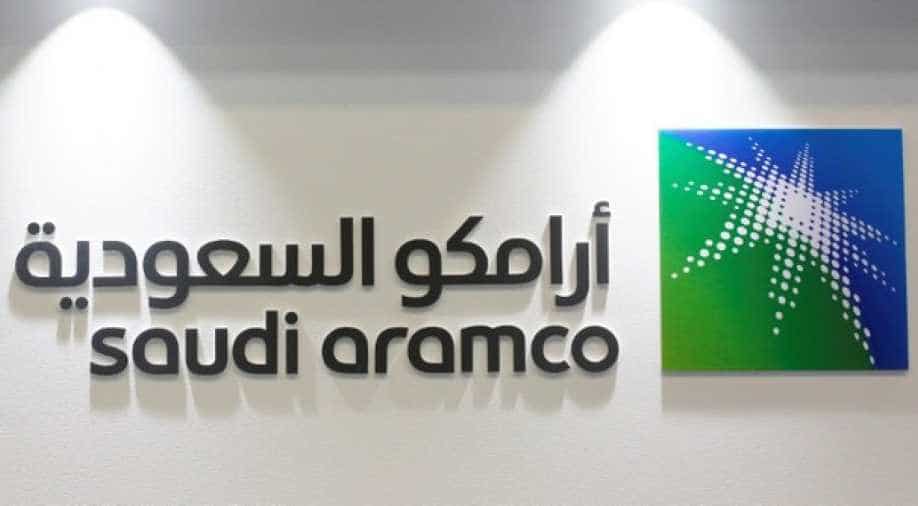 Armco's capitalisation went up over $2 trillion on Thursday up from a $1.7 trillion valuation set during its IPO

After a 10 per cent surge on Wednesday, Aramco shares rose 9.7 per cent to $10.3 (38.60 riyals) on Thursday morning in the second day of trading ensuring the oil giant's valuation to shoot over $2 trillion.

Saudi Arabia's Crown Prince Mohammed bin Salman had earlier sought a $2 trillion valuation before the IPO but had to settle for a lesser figure. Prince Salman earlier had planned to raise $100 billion in a blockbuster IPO but the figure fell well short as the oil giant opened for trading.

However, Aramco's capitalisation went up over $2 trillion on Thursday from a $1.7 trillion valuation set during its IPO.

Reports said at least 400 million Aramco shares worth over $4 billion changed hands in a hectic day of trading on Thursday morning. The shares were trading at 37.10 riyals at 1026 GMT, a rise of 5.5 per cent from Wednesday's close.

On Wednesday, Aramco shares surged ten per cent over the IPO price during its debut in the Riyadh stock market. The shares of the oil giant went up $9.39(35.2 riyals) up from the initial public offering (IPO) price of 32 riyals crossing the daily limit under the Tadawul exchange.

The rally on Wednesday saw Aramco's valuation jump to $1.88 trillion, which was surpassed on Thursday at the Saudi stock exchange. The state-owned Saudi oil giant had received subscription orders for around 5.9 billion shares so far from institutions in the first 17 days of the IPO.

Aramco had said it will sell a part of its shares to institutional investors, including foreign companies, as well as to individual Saudis and other Gulf nationals.