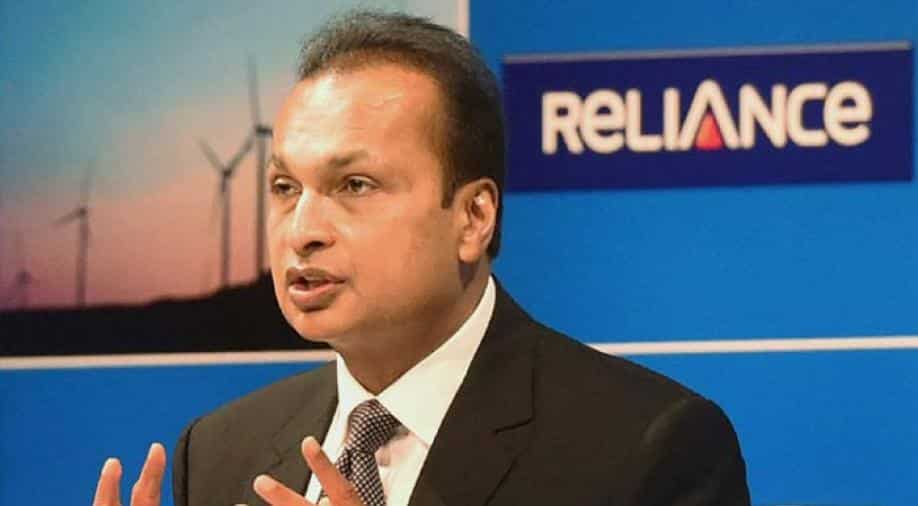 The company said in a statement on Thursday it has already deposited 1.18 billion rupees with the Supreme Court and has sought approval from its lenders to release tax refunds of a further 2.6 billion rupees to Ericsson.

Business tycoon Anil Ambani is planning to use a payment from his brother's company and the sale of real estate assets to pay what he owes to Sweden's Ericsson following a court ruling this week, a source familiar with the matter said.

The company said in a statement on Thursday it has already deposited 1.18 billion rupees with the Supreme Court and has sought approval from its lenders to release tax refunds of a further 2.6 billion rupees to Ericsson.

Since the company is in bankruptcy court for debt resolution, it needs lenders' approval for any such transaction.

"RCom is confident of raising the balance ... well within the time of four weeks allowed by the Honourable Supreme Court," the company said in the statement.

A source, who spoke on the condition of anonymity, said RCom is looking to sell its real estate assets in Chennai and Kolkata to raise the remaining funds.

It is also likely to urge Reliance Jio, controlled by Anil's elder brother and Asia's richest man Mukesh Ambani, to speed up payments owed for fibre assets acquired from RCom, the source added.

RCom said in August that it had struck a deal to sell Jio its optical fibre and ancillary telecom assets for 50 billion rupees.

"We have received only 780 crore (7.8 billion) rupees from Jio. We can ask Jio to pay up sooner," the source said.

The court order comes at a time when Anil Ambani's Reliance Group, a diversified business empire, is facing falling valuations of group companies and a loss of goodwill, sparking heavy selling of pledged shares.

Reliance said earlier this week that the company plans to sell part of its power assets. On Thursday it said it would also sell its 42 percent stake in Reliance Nippon Life Insurance to pay its debtors.