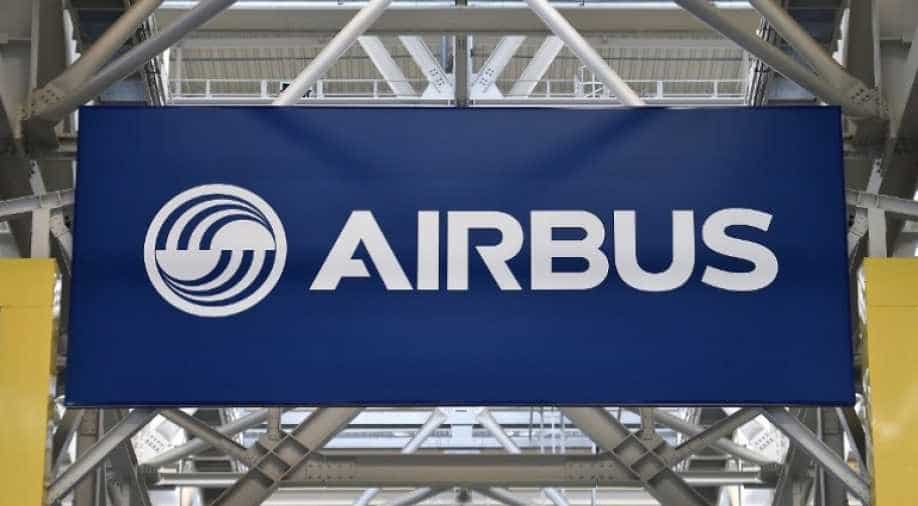 Airbus has been the subject of corruption probes in all three countries and said it released the statement in response to press reports.

European aerospace giant Airbus said Tuesday that it has reached an "agreement in principle" with French, British and US authorities over corruption investigations, which might help it avoid expensive litigation.

Airbus has been the subject of corruption probes in all three countries and said it released the statement in response to press reports.

The Financial Times reported Monday that Airbus, which employs 134,000 staff and contributes significantly to the economic output of its major backers France and Germany, might have to pay more than 3.0 billion euros  to settle the corruption probes.

The affair began as an internal investigation and was a factor in a more than year-long executive shake-up at Airbus that ended in April 2019 when Guillaume Faury replaced Tom Enders as chief executive.

The United Kingdom's Serious Fraud Office (SFO) and its French equivalent, the PNF, told AFP Tuesday that they would not comment on the statement or report.

"These agreements are made in the context of investigations into allegations of bribery and corruption as well as compliance with the US International Traffic in Arms Regulations," Airbus said.

"They remain subject to approval by French and UK courts and (the) US court and regulator."

The amount of the potential settlement is roughly equivalent to the group's 2018 net profit.

Airbus is to release its 2019 results on February 13, when the company may provide more detail on the affair's potential cost.

"For legal reasons, Airbus cannot make any comments on the details of its discussions with the investigating authorities," the statement said.

Airbus has been under investigation for financial irregularities in France and Britain, having approached the authorities itself in 2016.

The US also launched a probe into the company later.

In 2013, Airbus found irregularities, notably in commission levels, in some transactions carried out by its Strategy and Marketing Organization unit.

Commercial agents for some transactions had not been identified to government export aid agencies.

Meanwhile, US authorities suspect that Airbus did not obtain necessary approval for the export of some military equipment that contained US components.

Airbus manufactures civilian and military aircraft from drones and helicopters to long-haul airliners, along with rockets, satellites and communications systems.

The procedure launched by Airbus in France should allow it to negotiate the amount of possible fines without prolonged legal proceedings that could make the final bill much higher.

The strategy has already been used by British engine maker Rolls-Royce, which was ordered in early 2017 to pay 763 million euros to Brazilian, British and US authorities in connection with corruption that it had itself reported to the SFO in late 2012.