Zara steps into another controversy; workers in Myanmar fired for demanding masks 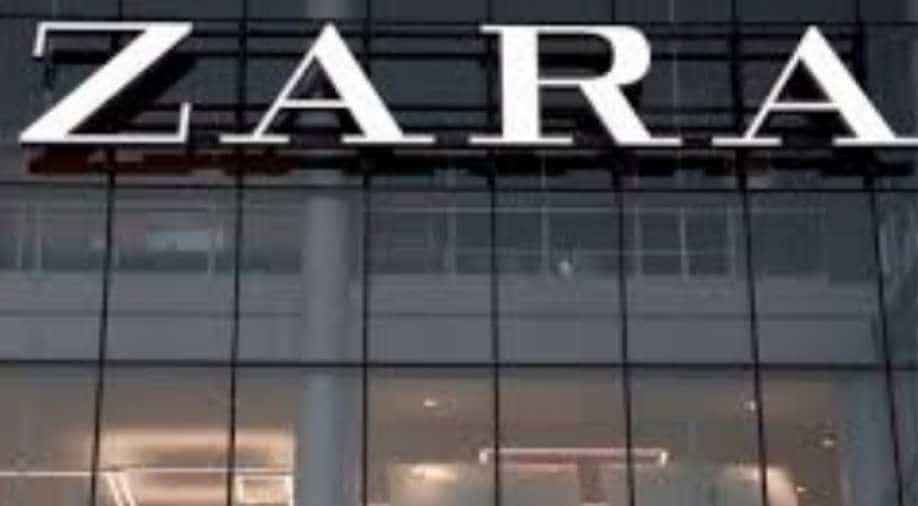 Zara temporarily closed around 4,000 of its stores across the world.

There are two sides to every garment. One holds all the sequins and the glitters for the world to see. The other side has the messy thread work. This side is hidden.

Zara's clothes too have this dichotomy. As does the brand.

Also read: US records 20.5 million job losses in April; will bring it back, says Trump

This spring-summer belongs to Zara. The brand is being hailed for its response to the pandemic.

In March, Zara temporarily closed around 4,000 of its stores across the world. Its factories in Spain switched to producing medical supplies -- masks, personal protective equipment and washable hospital gowns.

Zara flew in 3 million PPEs and close to 1,500 ventilators for Spain.

Its spanish employees were assured full salaries. Spain was happy and the world was celebrating Zara.

84-year-old Amancio Ortega is the man behind the brilliant PR campaign. He is a Spanish citizen, the owner of Zara's parent company Iniditex, and is the world's 6th richest man.

It is in his home country that Zara's philanthropy begins and ends. Zara has stores across the world. But Iniditex has just 13 factories at home-- in Spain.

Wonder where Zara's other factories are? Turn the globe. Myanmar, Bangladesh and Turkey.

It is in these countries that Zara gets most of its garments made. SImply because of cheap labour. But, Zara has mistaken cheap labour for exploitation.

While the brand was donating medical supplies in Spain, its workers in Myanmar were not even given masks. When they asked for it, they were fired. At least 500 workers in Zara's myan mode factory were laid off in the middle of the pandemic.

Zara's workers are under-paid. In the factories of Myanmar people work 11-hours shifts, for six days a week. They are paid as little as 3 and a half to 5 dollars a day.

The tales of horror go beyond the continent.

In 2015, Zara was accused of discriminating  against black employees. The condition in Zara's Brazil factories were likened to slavery.

In 2017, workers making clothes for Zara in Turkey began sewing pleas into clothes. The tags complained of underpayment.

Inditex has also been accused of tax evasion. Zara's owner, Amancio Ortega, is a hero in Spain. The country's leadership wear his brand.

In march this year, thousands of Spaniards came out in their balconies to wish him a happy birthday. But it was around the same time, Zara's workers, outside the country, were complaining of an unsafe working environment.

Zara's story is  a textbook example of how big brands do just enough to attract good press.

What happens behind the scenes is none of the world's business.