US records 20.5 million job losses in April; no surprise, will bring it back, says Trump 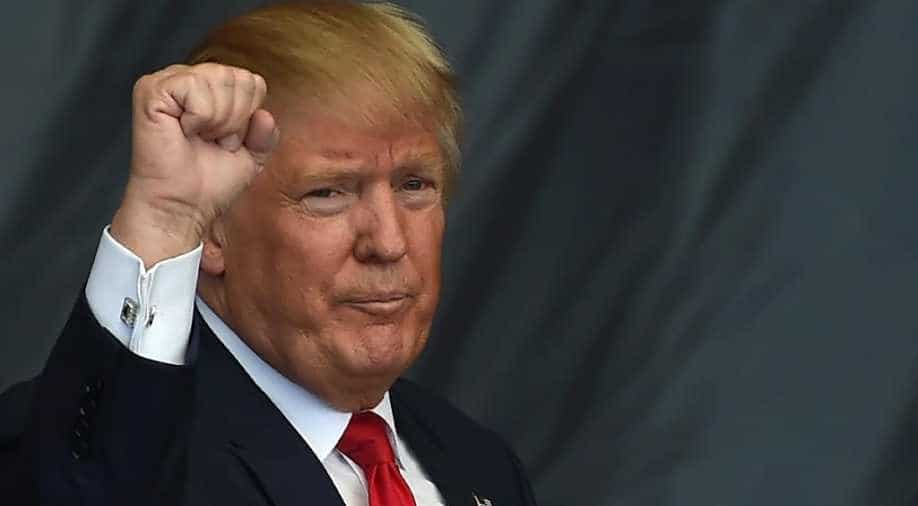 Job losses in the US in March was 870,000 even as the country was closing down due to the virus in the second half of the month

US labour Department said today that the coronavirus pandemic led to wiping out of 20.5 million jobs last month.

Job losses in the US in March was 870,000 even as the country was closing down due to the virus in the second half of the month. During the economic collapse 12 years ago, the US lost 8.6 million jobs in a two year period.

President Trump while talking to a US television channel said "It's fully expected, there's no surprise", adding,"I'll bring it back".

The virus has already claimed over 75,000 lives leading to large scale closure of business and lockdowns which has hampered economic activity with some categorising it as the "largest collapse in history."

Amid the breakdown in economic activity, US and China decided to create favourable conditions for the phase one trade deal which has been in the works despite tensions between the two countries over the coronavirus outbreak.

"Both sides said they should strengthen macroeconomic and public health cooperation, strive to create a favourable atmosphere and conditions for the implementation of the phase one US-China economic and trade agreement, promoting positive results," a notice from China's Ministry of Commerce said.

US trade representative said: "They also agreed that in spite of the current global health emergency, both countries fully expect to meet their obligations under the agreement in a timely manner."