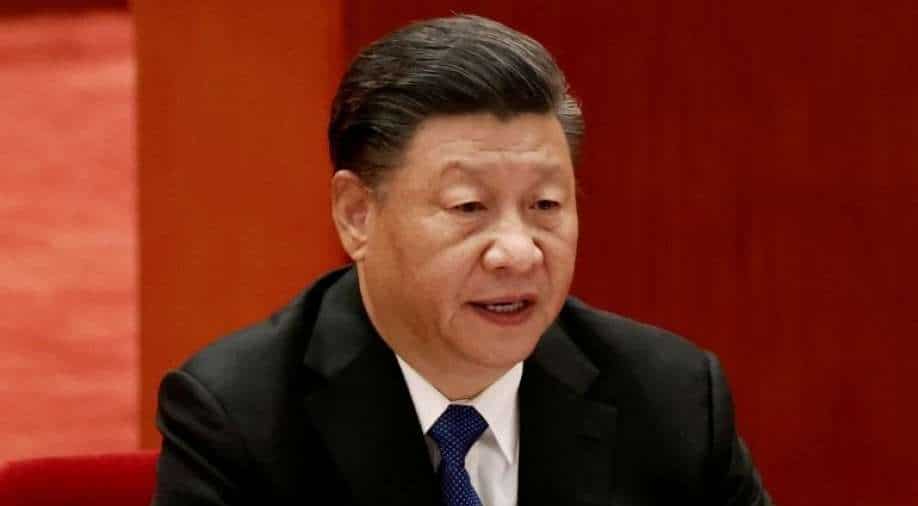 Xi Jinping told the BRICS Business Forum that the "Ukraine crisis is... a wake-up call" and warned against "expanding military alliances and seeking one's own security at the expense of other countries' security"

With Russia, which invaded Ukraine, and India, with which China had a border clash in attendance, President Xi Jinping warned against "expanding military" alliances. Jinping was speaking at the BRICS Business Forum on Wednesday (June 22) ahead of the BRICS virtual summit with top leaders from Russia, India, Brazil and South Africa.

His comments came amid talk of more countries like Sweden and Finland seeking to join NATO, and as India, the US, Japan and Australia expanding cooperation under Quad, which Chinese circles derisively refer to as Asian NATO.

As per the Chinese state media, Xi told the BRICS Business Forum that the "Ukraine crisis is... a wake-up call" and warned against "expanding military alliances and seeking one's own security at the expense of other countries' security".

The Chinese President is set to host the 14th BRICS Summit in Beijing on June 23. Hua Chunying, who is the country's foreign ministry spokesperson said that the summit will be held in virtual format. Chunying further noted that the theme of the event is to foster a high-quality partnership for better global development.

ALSO READ | I plan on having a conversation with President Xi, says Biden over tariffs on Chinese goods

The summit will also allow the Russian President Vladimir Putin to be back on the world stage amid the Ukraine war, for which Moscow has been criticised by the West. After announcing the invasion of Ukraine in February this year, this will be Putin's first time attending a forum with the heads of major economies. Russia calls the invasion "special military operations".

BRICS consists of emerging economies China, Russia, India, Brazil and South Africa - which account for more than 40 per cent of the global population and nearly a quarter of the world's gross domestic product.

When it comes to the Russia-Ukraine war and BRICS, three countries (China, India and South Africa) have abstained from voting on a UN resolution condemning Russia's invasion of Ukraine.

WATCH | Why is Kaliningrad at center of row between Russia and Lithuania?

In a call, last week Xi assured Putin that China would support Moscow's core interests in "sovereignty and security".

Xi also took a swipe at the US and European Union sanctions on Russia in the speech on Wednesday, saying "sanctions are a boomerang and a double-edged sword".