World's best sniper 'Wali' joins Ukrainian forces, here is what you should know 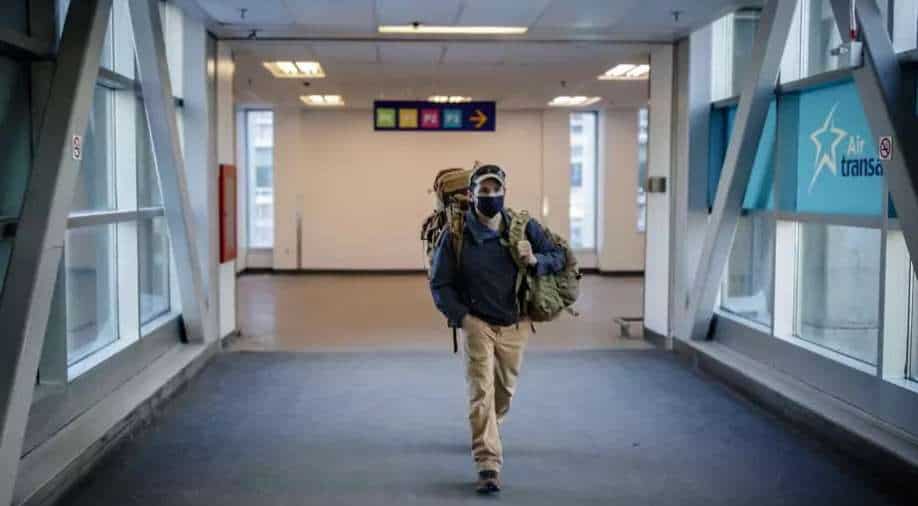 As the situation intensifies in Ukraine, with Russia dropping bombs every day, one of the world’s best snipers, ‘Wali’, has arrived in the embattled nation to help them fight the Russian forces. He is a veteran of the royal Canadian 22nd regiment.

As per reports, Wali has already killed 6 Russian soldiers.

Wali has come to Ukraine as President Volodymyr Zelenskyy's urged foreign soldiers to join the country in its fight against Russia.

"I want to help them. It's as simple as that. I have to help because there are people here being bombarded just because they want to be European and not Russian," Wali said in a recent interview.

He has previously served in Afghanistan war during the operations in Kandahar between 2009 and 2011. He got his nickname 'Wali' during this time only.

He built a reputation during his tours to Syria and Iraq.

During June 2017 in Iraq, he shot an IS jihadist at an incredible distance of 3,540 metres. This is the longest distance any sniper has ever hit a target.

For coming to Ukraine, he left behind his wife and baby son, who will celebrate his first birthday without his father next week.
He is considered one of the best snipers in the world as he can provide 40 kills on a productive day. Usually, a good sniper, on average, gets 5-6 kills per day.

Meanwhile, as the war in Ukraine entered the seventeenth day on Saturday, Russia said it could target Western weapon supplies into Ukraine.

"We warned the United States that the orchestrated pumping of weapons from a number of countries is not just a dangerous move, it is a move that turns these convoys into legitimate targets," the Russian foreign ministry spokesman Sergei Ryabkov said.

The Russians are reportedly firing long-range missiles from Ukraine's border while being cautious even as reports claim Ukraine has held back its own Air Force jets.

Reports claimed on Saturday that Russian rocket attack had destroyed a Ukrainian airbase near Vasylkiv in Kyiv region even as fighting rages near the capital.