World Rose Day 2021: History, significance and what you need to know 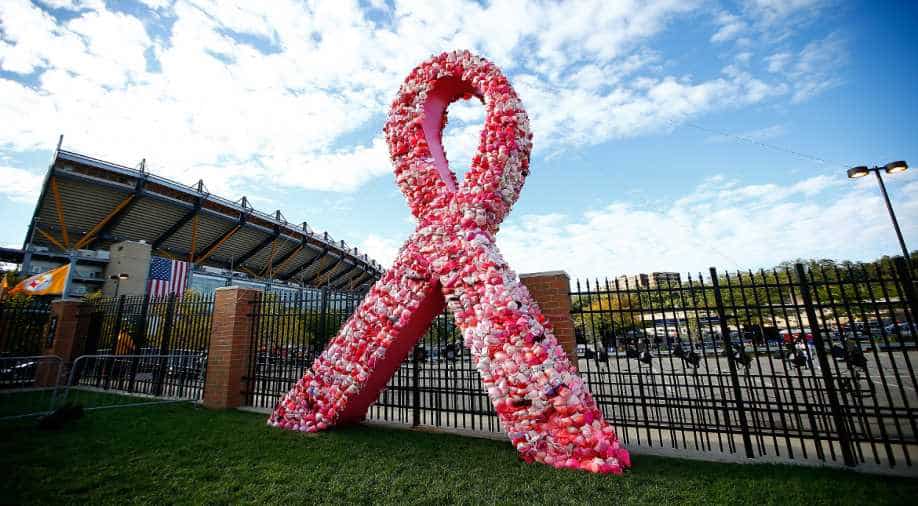 World Rose Day is dedicated to cancer patients all across the globe. (representative image).   Photograph:( Getty )

The World Rose Day, which is observed on September 22 every year, is dedicated to cancer patients. It looks to bring happiness and hope in lives of these patients. It reminds them that they can emerge victorious in their battle against cancer. It also tells them that they are not alone

Observed on September 22 every year, the World Rose Day is dedicated to cancer patients all across the globe.

The purpose of celebrating this day is to bring happiness and hope into the lives of such patients.

It looks to remind them that they can emerge victorious in their battle against cancer with the help of determination and positivity. It also tells them that they are not alone in this fight.

World Rose Day is observed each year in the memory of 12-year-old Melinda Rose from Canada. According to reports, Rose was diagnosed with Askin's Tumour, a rare form of blood cancer, in 1994. She had died in 1996.

Although the doctors had said that she might live only for a few weeks, Rose went on to keep fighting with the disease for over three years.

She spent the time in sharing letters, verses, poems, e-mails, etc with other cancer patients to cheer them up.

It seems her kindness and hope in the tough times became an inspiration for celebration of World Rose Day.

On this day, people offer roses, cards and gifts to cancer patients and their caregivers. This small gesture can play an important role in their difficult journey.

The fight against cancer is both physical and psychological, and events such as this day can give inner strength and motivation to the patients to keep moving forward.