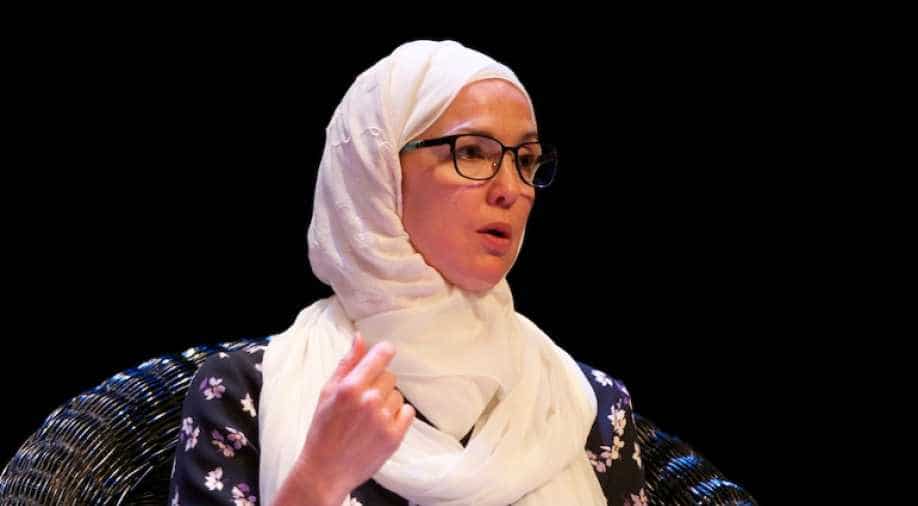 Linda Sarsour--one of the lead organisers of the Women's March, the historic anti-Trump protests participated in by millions around the world--has been attacked by right-wing and anti-Muslim websites, the Huffington Post reports.

Sarsour is one of the more high-profile organisers behind the protest, and gave a powerful five minute speech at the protest in Washington to half a million people.

Since then, The Daily Caller, FrontPageMag, The American Thinker and The Gateway Pundit and others have written articles spuriously criticising Sarsour, The Huffington Post reports.

Sarsour described it a a "coordinated attack campaign against me and it's vicious and ugly...I have helped build a movement, I am ready for what's to come so they can spew alternative facts and piece a twisted narrative together if they want - I and we will still rise".

The Huffington Post reports that The Gateway Pundit, "the disreputable website, which claims to have received White House credentials from the Trump administration", said she was a supporter of the Islamic State (IS), citing a picture of her with her index finger in the air.

This was falsely labelled "flashing the ISIS sign". In August 2015, Sarsour said IS "are a cancer of this earth".

Sarsour is a Palestinian-American, the director of the Arab American Association of New York, a member of the police reform group the Justice League, and also the 2012 recipient of a Chamption of Change award from President Barack Obama, The Huffington Post reports.

She was a strong supporter of Democratic candidate Bernie Sanders during the 2016 US election. In response to these attacks, thousands have come to her defence with the hashtag #IStandWith Linda.

Thank you @lsarsour for helping to organize the march and build a progressive movement. When we stand together, we win. #IMarchwithLinda

We are proud to have @lsarsour as our co-chair. We will always have her back. #IMarchWithLinda pic.twitter.com/YyF4DEmxZ4

She called the outpouring of support from Muslims, Jews, celebrities, faith leaders and others "remarkable".