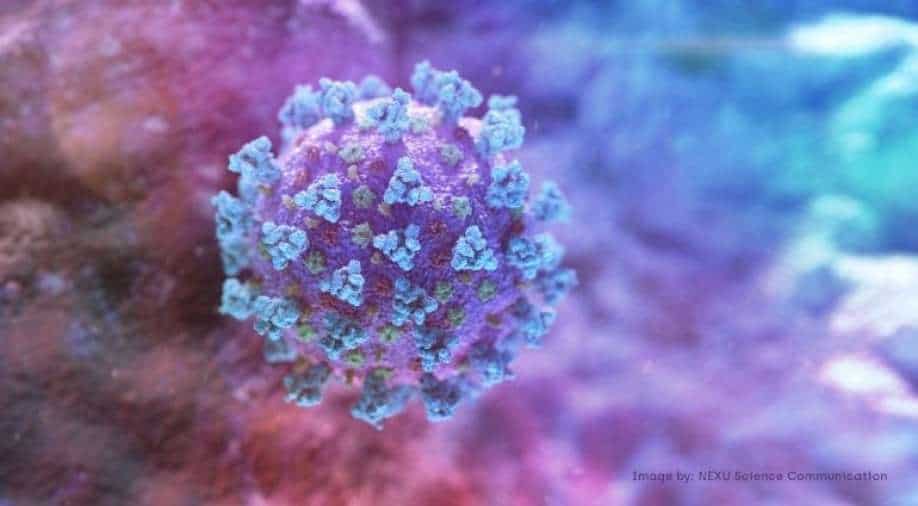 In a strange revelation, a 90-year-old Belgian woman who died after falling ill with COVID-19 was infected with both the Alpha and Beta variants at the same time.

The unvaccinated woman was admitted to the OLV hospital in the city of Aalst after a spate of falls in March and tested positive for COVID-19.

Initially, her oxygen levels were good. However, her condition deteriorated and she died after few days.

Molecular biologist Anne Vankeerberghen from the OLV hospital is termed by The Guardian as saying, "Both these variants were circulating in Belgium at the time, so it is likely that the lady was co-infected with different viruses from two different people".

He added, “Unfortunately we don’t know how she became infected.”

As per the researchers, it was difficult to determine if the co-infection played a role in the fast deterioration of the patient.

The deadly coronavirus broke out in the last months of 2019 and took over the world in the early months of 2020, sending almost every country around the globe in a complete lockdown. As the countries stopped functioning, economies took a huge hit and people struggled to maintain physical and mental wellbeing.

However, as 2021 began, people started to gain some hope, especially due to the commencement of vaccine drives all around the globe. Unfortunately, that ray of hope disappeared soon as new variants of COVID-19 started popping out in different cities of the world.

Delta Plus (B.1.617.2.1/(AY.1) is a new mutant strain of the Delta variant of SARS-CoV-2, and has emerged as a new threat, especially in India. While the Delta variant, which was first detected by scientists in India, became a problem for the whole world, Delta Plus is currently limited to smaller areas in the country and is still under investigation.

Experts believe Delta Plus has increased transmissibility but it is still not very clear as to how virulent this new strain is in comparison to other variants.