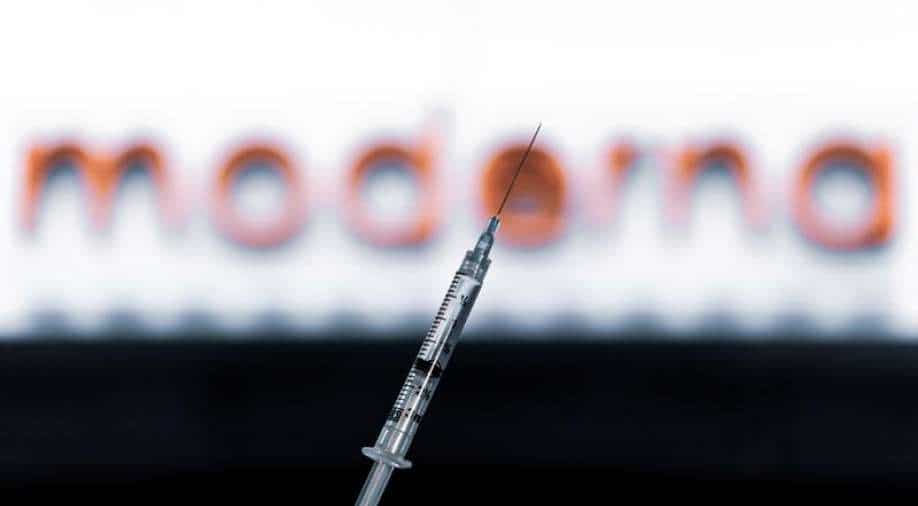 While the world is struggling to get access to coronavirus vaccine, a pharmacist was caught purposely ruining nearly 500 doses of Moderna COVID-19 vaccine in a hospital in Wisconsin, US.

An employee of Aurora Medical Center in Grafton, Wisconsin, the pharmacist deliberately removed vaccine from the refrigerator to spoil the doses being saved for locals of the area. Nearly 57 vials of vaccine were found left out of cold storage earlier this week, officials reported.

Each vial contains 10 doses and nearly 60 doses were already administered by the time the officials realised the vaccine had been kept unrefrigerated long enough for the vaccine to become ineffective. Following this, the remaining 500 doses were thrown out by the hospital staff.

The pharmacist has since been fired for the blunder, although the reason behind this sabotage has not been made clear yet by the authorities or the pharmaceutical company.

While the doses were thrown out, Dr. Jeff Bahr, Aurora Health Care Medical Group president has reported that Moderna Inc has assured that any recipients of the refrigerated vaccine shot will not be facing any side effects.

While Bahr said there was no evidence that the pharmacist tampered with the doses in any other way rather than placing them out of the refrigerator, Grafton police said in a statement that the pharmacist "knew the spoiled vaccinations would be useless and that people who received the vaccinations would think they had been vaccinated against the virus when in fact they were not."

The pharmacist had earlier called it an 'inadvertent error' in the initial stages of the investigation, but later admitted to deliberately placing the doses out of the refrigerator, hospital officials reported.