What is the 25th Amendment, and how does it work? 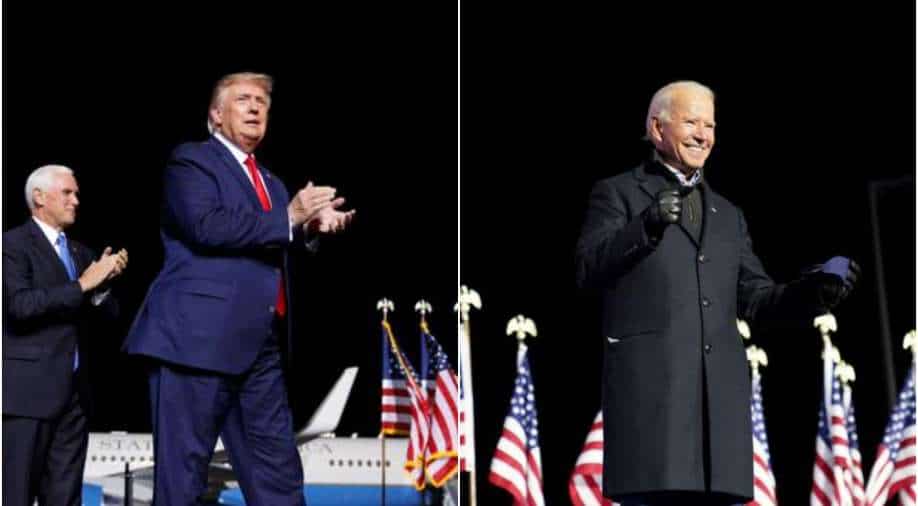 n the aftermath of a violent mob invading the Capitol building on Wednesday, calls in Congress are growing for President Donald Trump to be stripped of the power of his office under the disability clause of the 25th Amendment.

The amendment provides a complex, difficult process for wresting power from a sitting president. Here is a brief history of the 25th Amendment and an explanation of how it operates.

What is the 25th Amendment?

The 25th Amendment to the Constitution is primarily designed to clarify the presidential order of succession. The first three sections deal with when a president resigns, dies or becomes ill or temporarily incapacitated.

Also read| 'I hurt for our country': Michelle Obama, reacts after Capitol riots

The fourth section provides a multistep process for the vice president and a majority of the officials who lead executive agencies — commonly thought of as the Cabinet — to declare that the president is “unable to discharge the powers and duties of his office.” That process ultimately requires a two-thirds vote of both houses of Congress.

How did the 25th Amendment come about?

In the aftermath of John F. Kennedy’s assassination in 1963, there was some confusion about how to choose a new vice president after Lyndon B. Johnson became president. And there was concern about what might happen if Johnson fell ill or was incapacitated before his replacement was found. Congress formally proposed the 25th Amendment in 1965, and the amendment became part of the Constitution in 1967, after 38 states ratified it.

How would it actually work, if invoked now?

The first step would be for Vice President Mike Pence and a majority of the Cabinet to provide a written declaration to the president pro tempore of the Senate (currently Sen. Chuck Grassley, R-Iowa) and the speaker of the House (currently Rep. Nancy Pelosi, D-Calif.) that Trump “is unable to discharge the powers and duties of his office.” That would immediately strip Trump of the powers of his office and make Pence the acting president.

But the 25th Amendment would allow Trump to immediately send a written declaration of his own to Grassley and Pelosi saying that he is in fact able to perform his duties. That would immediately allow him to resume his duties, unless Pence and the Cabinet send another declaration to the congressional leaders within four days restating their concerns. Pence would take over again as acting president.

That declaration would require Congress to assemble within 48 hours and to vote within 21 days. If two-thirds of members of both the House and the Senate agreed that Trump was unable to continue as president, he would be stripped permanently of the position and Pence would continue serving as acting president. If the vote in Congress fell short, Trump would resume his duties.

Would that ever happen?

The authors of the 25th Amendment intended it to be a difficult process that would make it exceedingly rare. They succeeded.