'We will meet again': 60-year-old becomes first in Colombia to undergo euthanasia for non-terminal illness 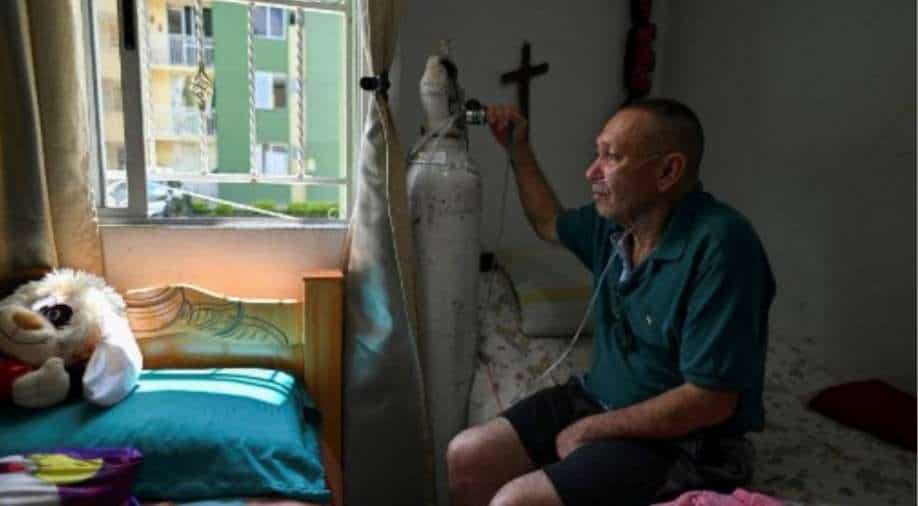 His lawyer, who confirmed the procedure had been completed, told that his lung-related disease caused a number of other conditions as well

Colombian Victor Escobar sent a heartfelt message before his death by euthanasia on Friday (January 7). He became the first Colombian to be euthanised despite not being in a terminal condition.

Hours before his death, Escobar said that it "opens doors to other patients" who "wish for a dignified death." Escobar had a chronic obstructive pulmonary disease that prevented him from breathing on his own.

Escobar, aged 60, said, "We'll meet again in time, wherever God will have us."

"We've managed to achieve this objective so that patients like myself, who are not terminal but are in a degenerative condition, manage to win this battle," Escobar said.

"It's a battle which opens the doors for other patients behind me who wish to have a dignified death right now," he added.

His lawyer Luis Giraldo, who confirmed the procedure had been completed, told Reuters that his lung-related disease caused a number of other conditions as well.

Important to note that Escobar is the first person to undergo euthanasia in Colombia without having a terminal illness, although he is not the first case of euthanasia in the country.

According to Colombian legal rights advocacy group DescLAB, at least 178 people had undergone the procedure since 2015.