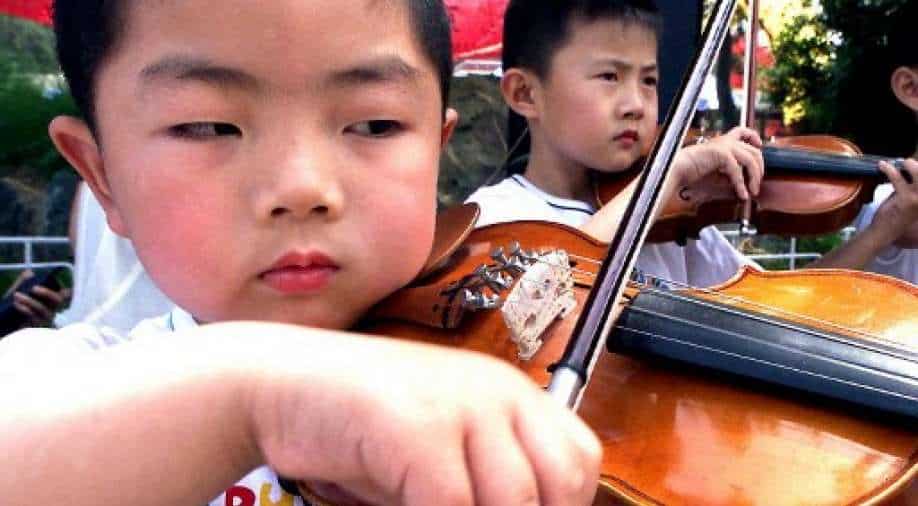 Some netizens slammed the move since the law reportedly directs the responsibility to educate children on parents rather than on schools.

After China's new parenting law came into effect on January 1, a court in Hunan province ordered a nine-year-old girl to live with her mother after it found that the child was being neglected by parents who had divorced.

It is the first verdict delivered by China's court after the new law came into effect in the country.

The girl's parents had reportedly divorced two years ago and she was living with her nanny, however, the court in Tianxin district in Hunan heard that the estranged couple had decided the girl should stay with her mother but since the mother's house was far away from the girl's school the father took her.

Chinese lawmakers had passed the "Family Education Promotion Law" ensuring strict rules on how parents should bring up their children.

The new law aimed to make parents "responsible guardians" making it a state matter as it instructed parents to take help of "public systems" if they faced difficulties with their kids.

The new law became the trending topic on China's Twitter-like microblogging site Weibo as the hashtag "Chinese parents now have to raise children in accordance with the law" became the topic of discussion among netizens.

Some netizens slammed the move since the law reportedly directs the responsibility to educate children on parents rather than on schools.

The law maintains that parents should ensure the physical and psychological education of their kids. According to a report by China's state-run Global Times, parents can be criticised by state authorities if they fail to fulfil their duties towards their children.