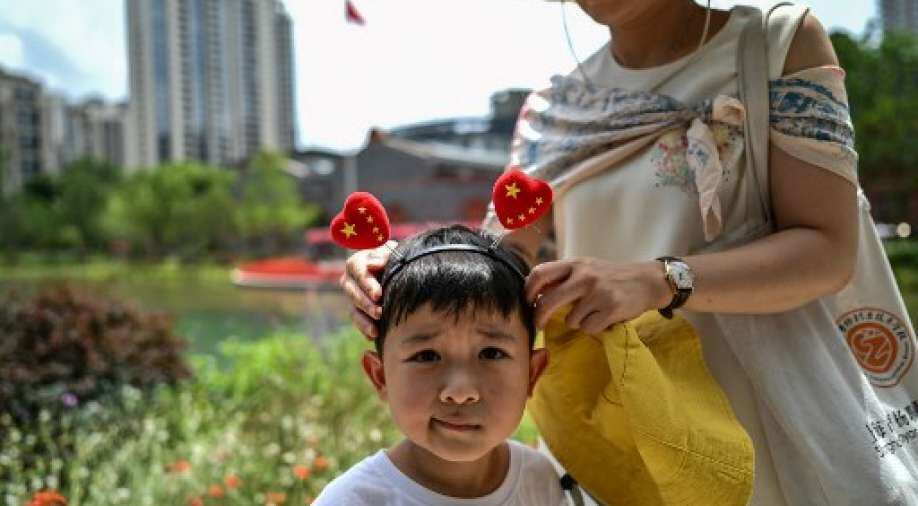 Netizens in China have expressed concern over the new family law Photograph:( AFP )

According to China's state-run Global Times, the country's new law on family education has instructed parents to become "responsible guardians".

The law which came into effect on January 1 reportedly distinguishes between school education and family education targeted at parents.

Also Read: No application for divorce allowed due to cheating, rules China's court

The Chinese daily reported that parents can take help of "public systems" if they encounter difficulties in parenting with the government set to provide "support and assistance" to families.

According to the newspaper, netizens in China have expressed concern over the new law as it would place parents mainly responsible for children's performance than school teachers.

The new law is called Family Education Promotion Law. In the draft presented in October last year, Chinese lawmakers proposed reprimanding parents if a child developed "internet addiction". The law reportedly states that parents should not put excessive academic burden on their kids clearly stating the boundary between family and school education.

The daily said the law aims to implement "double reduction" policy ensuring kids are not burdened with homework and "off-campus tutoring".

The draft said: "family education service institutions are not allowed to offer profit-making tutoring" with scope for punishment on those who engage in such practises.

Parents who do not fulfil their responsibility in accordance with the new law will bear "legal responsibility", the draft said, with strict "dos and don'ts" in educating children without "mandatory constraints".

The draft proposed to join the protection of minors and the anti-domestic violence law while barring "excessive intervention in family education".

The country's education ministry had earlier limited online gaming hours for children to just one hour limiting it to Friday, Saturday and Sunday.