No application for divorce allowed due to cheating, rules China's court 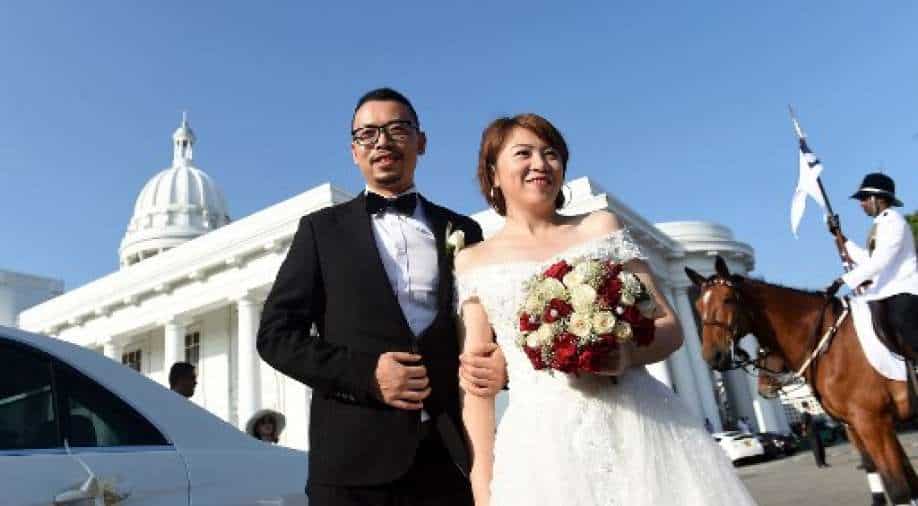 A court in China reportedly said it won't recognise adulty as a reason for filing for divorce Photograph:( AFP )

The ruling by the court created a social media storm in China as the hashtag "No application for divorce because of cheating" began trending.

A court in China declared that "application for divorce will not be allowed only because of cheating" creating widespread controversy.

China's state-run Global Times reported that the court in China's Shandong province declared that "cheating is not an act of cohabitation because cohabitation refers to a married person living with someone without marriage relations continuously and stably."

The court reportedly said it won't recognise adulty as a reason for filing for divorce.

The ruling by the court created a social media storm in China as the hashtag "No application for divorce because of cheating" began trending on the country's social media site Weibo which is considered China's Twitter as Netizens in China criticised the ruling as confusing.

China had passed a divorce law last year making it hard for couples to divorce as the new guideline mandated couples to complete a "cooling off" period for a month in order to reconsider their position if necessary and then to apply for a second time for a divorce.

Couples feard it complicated the divorce procedure because if a spouse withdrew from the divorce before 30 days then the application stood cancelled and then the aggrieved party would have to reapply for divorce making the process lengthy and costly involving lawyers to be engaged for a long time.

After the law was passed by the government, citizens had criticised the move for interfering in their personal matters as the hashtag "oppose divorce cooling-off period" trended on Chinese social media.