'We are not doing enough': Ethiopia admits not helping enough to assist migrants in Saudi 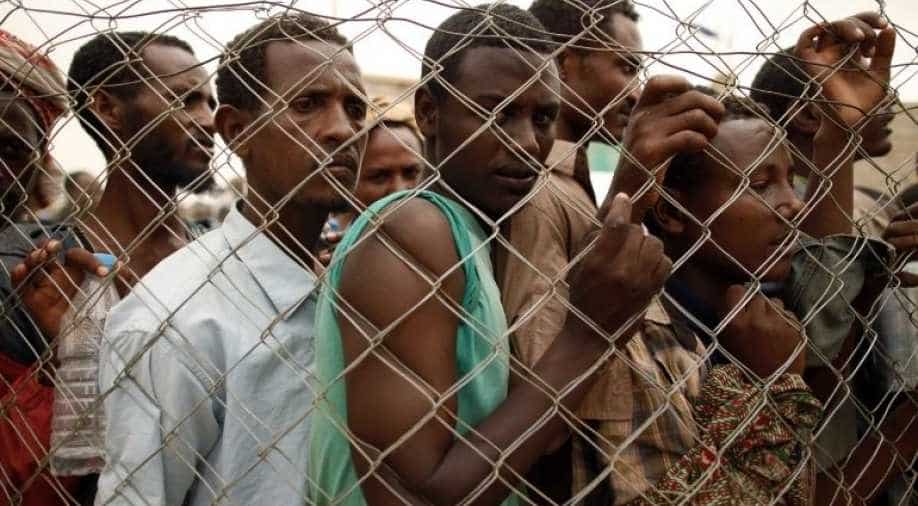 A statement released by the foreign ministry of Ethiopia read, "The Ethiopian government needs to exert higher effort in fighting human traffickers and brokers, making border controls more effective, and creating awareness for the youth."

"We are not doing enough."

The statement came after the Prime Minister Abiy Ahmed faced immense criticism at home and from overseas for facilitating the return of the migrants who got stuck due to the coronavirus pandemic.

The Ethiopians stuck in the detention camps are majority of those who went to Saudi Arabia to look for work. Majority of immigrants reach Saudi by putting their lives at risk by travelling in overcrowded boats that face the risk of sinking during sea crossings that usually continue for more than a day.

Up to half a million Ethiopians were in Saudi Arabia when officials there launched a crackdown on illegal migrants in 2017, according to the UN's International Organization for Migration (IOM).

The issue came to light after a British newspaper published interviews of the immgrants, along with pictures of the detention camps, highlighting the unsanitary and inhumane conditions of the camps.

Saudi Arabia's embassy in the UK, after the report, quickly shifted the blame on the Ethiopian authorities accusing them of refusing to take the migrants back.

Ethiopia disputed this in its statement Thursday, saying it had "never refused to receive its citizens from any country but operates on according to principle and the availability of resources".

However, now, the Ethiopian government, on Thursday, praised Saudi Arabiafor "outstanding support extended to our citizens in general and Ethiopian irregular migrants in particular".