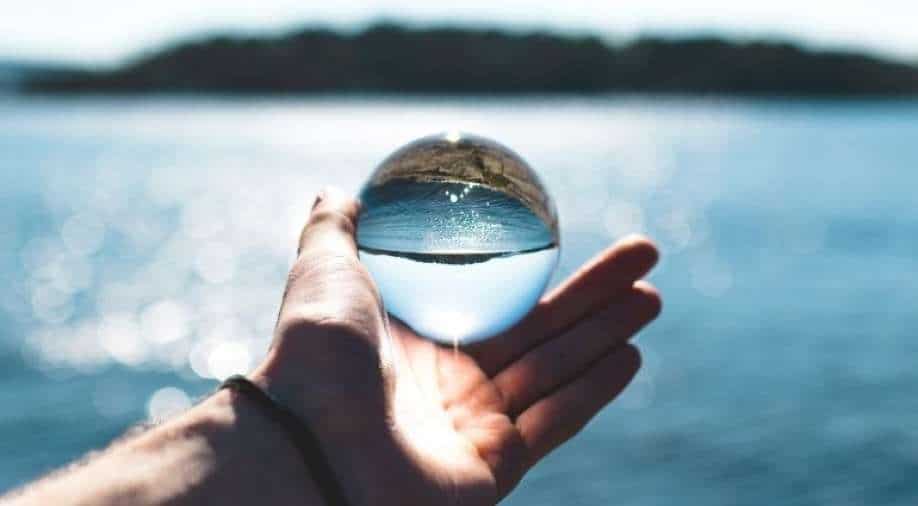 According to the UN-Water 2021 report, 1.6 billion people face 'economic' water scarcity, which means that although water is physically available, it is inaccessible due to a lack of infrastructure.  Photograph:( Others )

Freshwater demand will grow exponentially as society grows, and if precautions are not taken today to conserve water, its scarcity will without a doubt become one of the biggest threats in the future

Water is an extremely valuable natural resource that is essential to life on earth. In spite of the fact that nearly 70 per cent of the Earth's surface is covered by water, only 2.5 per cent of it is fresh.

As a result of unsustainable population growth, freshwater is in short supply on the planet.

There are currently over 7 billion people on earth, and still, about one-third of the world's population lacks access to clean drinking water, what will happen when that number reaches 9 billion by 2050?

Freshwater demand will grow exponentially as society grows, and if precautions are not taken today to conserve water, its scarcity will without a doubt become one of the biggest threats in the future.

Also read | Why education and empowerment are significant to population stabilisation?

Quite predictably, due to the human population's water requirements, our existing water resources are depleting.

United Nations' Sustainable Development Goal 6 (SDG 6) seeks to provide water and sanitation for all by 2030, however, the latest UN-Water 2021 report is alarming.

According to the report, 1.6 billion people face 'economic' water scarcity, which means that although water is physically available, it is inaccessible due to a lack of infrastructure.

Additionally, the report states that freshwater use has increased by a factor of six over the past 100 years and continues to grow at a rate of about 1 per cent per year since the 1980s.

Globally, agriculture accounts for 70 per cent of freshwater withdrawals. It is also a major source of water pollution, since agrochemicals, drug residues, and organic matter are disposed of/drained into nearby bodies of water.

As the world's population grows, declining water quality has become a global issue. Besides agriculture, many factors contribute to water pollution, but the most significant is sewage and industrial waste discharged into rivers.

Additionally, concerns over the impact of personal care and pharmaceutical products on water quality are also emerging.

Drought - The next pandemic

Recently, the United Nations warned that drought is a hidden global crisis that could become the next pandemic. Droughts are often caused by human activities like large-scale deforestation, soil degradation, over-pumping, and unsustainable water use.

Some estimates say that up to 20 per cent of the world's groundwater wells may dry up, leaving billions without freshwater.

The water crisis in India

Experts estimate that nearly 70 per cent of the country's water resources are contaminated and many major rivers are heavily polluted. Besides polluted rivers, India is also the world's largest consumer of groundwater; the depletion of this resource may lead to a reduction in farm output of up to 20 per cent by 2025.

Water recycling and reuse have been identified as the most practical solution to India's water crisis. Utilising water-saving techniques can go a long way toward helping the country prevent water shortages in the future.

Watch | Billions are at risk of water scarcity, says UN

The world must awaken before it is too late. The need to adopt sustainable practices and stabilise the human population cannot be understated. These measures are vital to preserving our water resources and maintaining access to freshwater for generations to come.