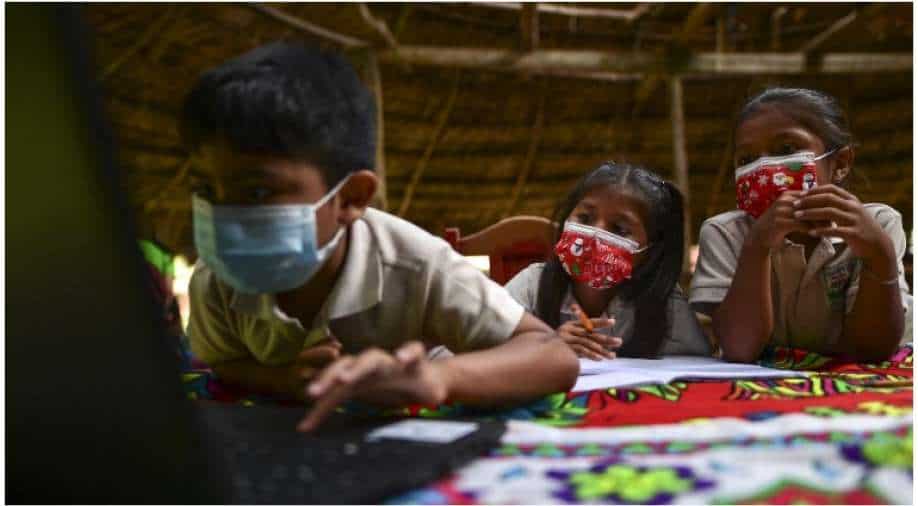 Overpopulation continues to be a pressing issue globally. As per experts, the global population grows by more than 80 million people every year. Today, there are over 7.8 billion people living and the population is projected to exceed 9 billion by 2050.

The impact of our growing numbers on environment, and non-renewable resources has multiplied to unsustainable levels. These consumption patterns can soon surpass our planets carrying capacity and ability to regenerate.

Many account for overpopulation as an effect of high birth rates, along with low mortality rates due to advancements in medical fields leading to longer life spans. And the most pressing cause of all is the lack of education and awareness among females.

With this unsustainable development, where are we headed? Will we ever be able to stabilise our population?

India, with a current population of more than 1.39 billion, is projected to surpass China and be the most populous nation as early as 2027.

Poverty and illiteracy have been the two major drivers of overpopulation in India.

Poor families tend to overlook education as a key to improved living standards and instead believe that the greater family members they have, the greater their chances to earn a livelihood.

Another issue adding to the overpopulation issue is the early marriage of girls, which is still prevailing in many parts of the country leading to girls having longer reproductive span and bearing more children.

Women's education and empowerment in India

For any society to develop, women need to play a central role. Their voices and participation are crucial to overcome patriarchal mindsets.

Without education, women will have fewer opportunities. Poverty, unemployment and inequality are problems that cannot be solved by men alone and require women's participation.

When it comes to women's empowerment, the men's participation is also important, as they also need to be aware of decisions that their family will take.

For Indian families in rural areas, girls play the role of a second mother by doing household work. This can discourage them from going to school.

This is where schemes like the Aakar project can be helpful for women.

Education is one of the most powerful tools. Currently, nearly 40 per cent of pregnancies worldwide are unintended, which leads to a staggering 80 million births per year.

An increased focus on education around family planning, birth control, and improved access to contraceptives can help in population stabilisation.

Poor people are often unable to afford or access education, depriving them of reaching prosperity for generations.

This is where the governments have to step in and make sure that everyone is provided education.

With an added emphasis on women’s education, we can reach higher levels of development and prosperity more effectively.

Ground Interventions in rural communities with High TFR districts like Project Aakar’s engagement and counselling drives and government population policy 2021-2030 are of high importance for sustainable development in the country.

The special emphasis on youth empowerment and education on family planning can go a long way in creating a viable and sustainable future for all.