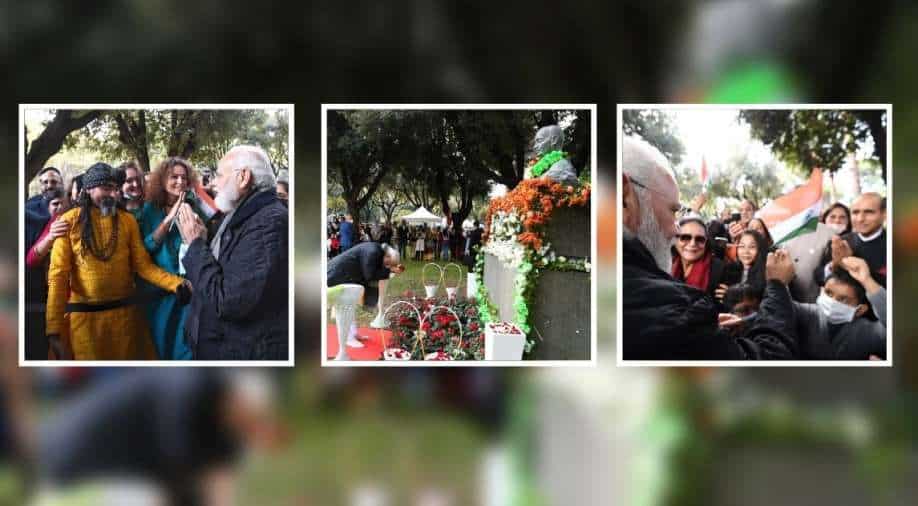 Indian Prime Minister Narendra Modi was welcomed by an exuberant crowd in Rome as Sansrikt chants reverberated at the Piazza Gandhi, where he paid floral tribute to Mahatma Gandhi's bust on Friday (October 29).

PM Modi, who is in town for the 16th G20 Summit, waved and smiled as several members of the expat community jostled to take photos with him.

Taking to his official Twitter handle, PM Modi wrote, "In Rome, I had the opportunity to pay homage to Mahatma Gandhi, whose ideals give courage and inspiration to millions globally."

In Rome, I had the opportunity to pay homage to Mahatma Gandhi, whose ideals give courage and inspiration to millions globally. pic.twitter.com/fbaSOYjIr4

From India to Italy! 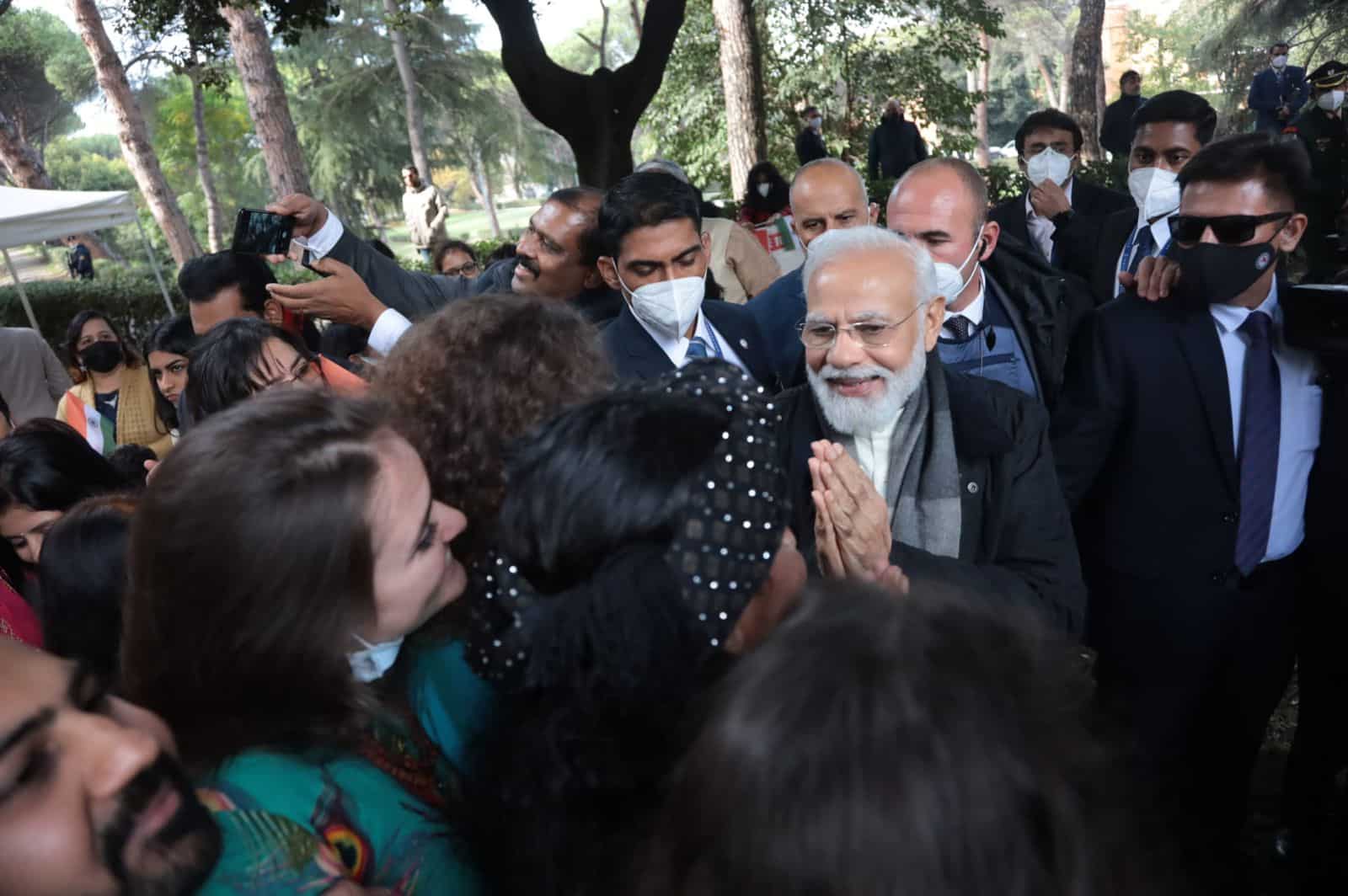 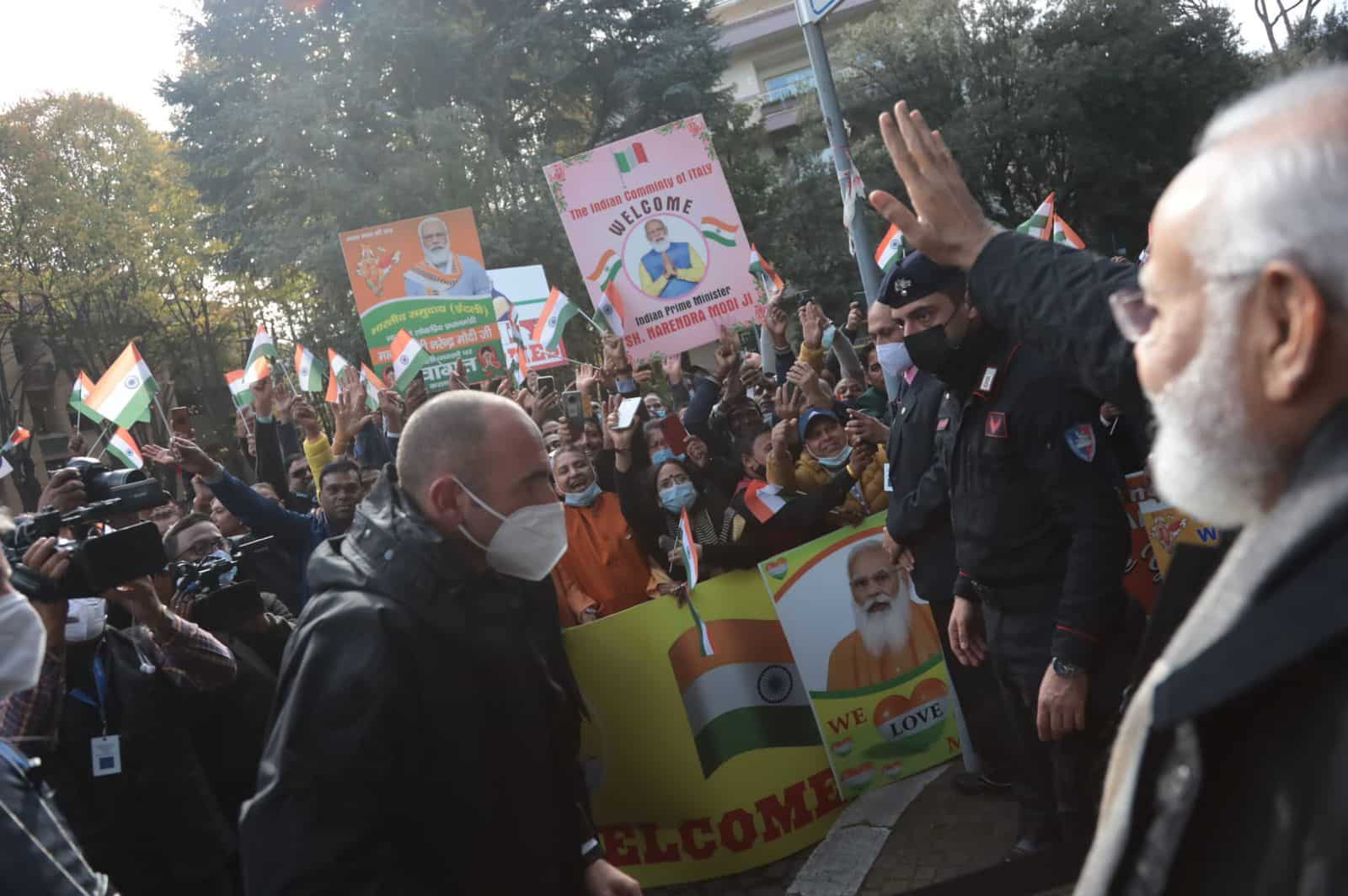 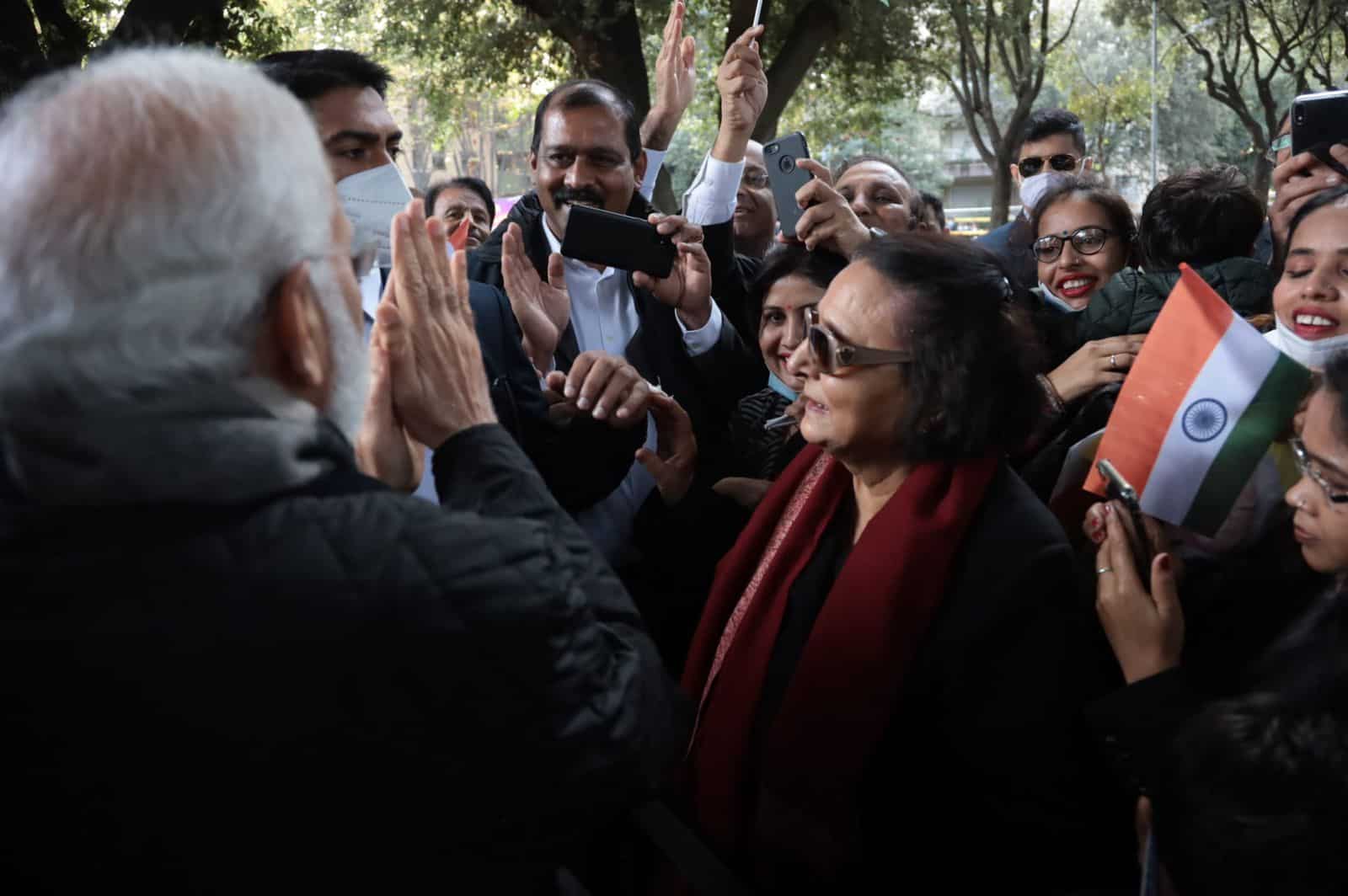 #WATCH PM Modi welcomed with chants of 'Modi, Modi' at Piazza Gandhi, Rome where he paid floral tributes at the bust of Mahatma Gandhi pic.twitter.com/CWt14NjFnp

Official Twitter handle of the office of the Prime Minister of India informed that PM Modi's official engagements in Rome began with a "productive interaction" with Charles Michel and Ursula Von Der Leyen.

The leaders discussed ways to enhance economic as well as people-to-people linkages. The discussions during the joint meeting were also aimed at creating a better planet.

PM Modi is expected to hold several bilateral meetings on the sidelines of the G20 Summit including one with Italian PM Mario Draghi.

The Indian PM arrived in Rome on Friday and was received by senior officials of the Government of Italy and the Ambassador of India in Italy.

After arriving, PM Modi tweeted, "Landed in Rome to take part in the @g20org Summit, an important forum to deliberate on key global issues. I also look forward to other programmes through this visit to Rome."