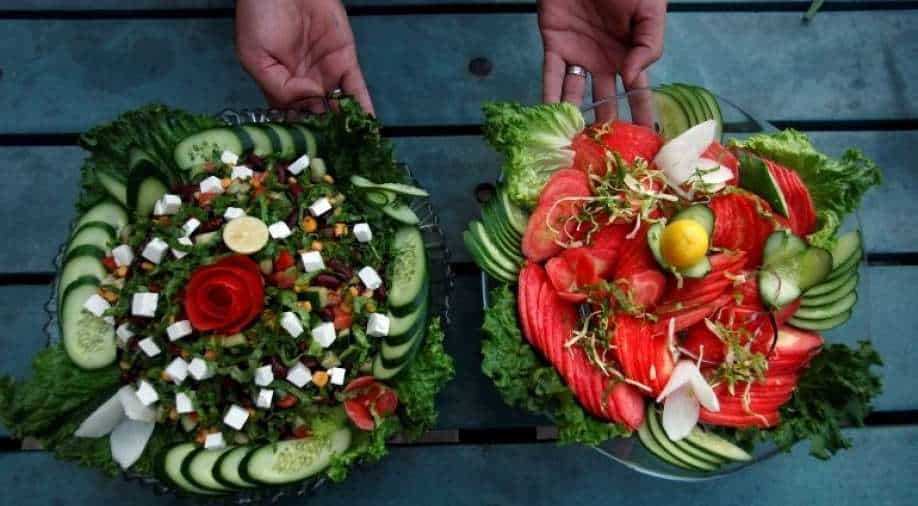 Are you a vegan? A new study brings bad news for you, rather your bones.

Are you a vegan? A new study brings bad news for you, rather your bones.

A new study which took into account over 55,000 people claims that vegans are more likely to fracture their bones than people with meat and fish in their diets.

Out of the 55,000 people, 2,000 were vegans. The research found that people who don’t consume meat were 43 per cent more likely to suffer a fracture.

The study was undertaken by EPIC-Oxford, whereby the participants were tracked for 18 years on average.

It was found that 3,941 fractures occurred in total, with the biggest difference found in hip fractures, of which the risk was 2.3 times higher among vegans when compared to carnivores.

The study was published in BMC Medicine, and was led by Dr Tammy Tong, a nutritional epidemiologist from the Nuffield Department of Population Health.

Also read: Skeletons of rich man and his 'male slave' found from ashes at Pompeii excavation

Vegans had a higher risk of total fractures, with 20 more cases per 1,000 people over a decade when compared to meat eaters.

Besides being at higher risk of sustaining a hip fracture, vegans also had a higher risk of fractures in legs, and other important sites like wrist, ribs, arm. But it is still not clear whether the fractures were caused by poor bone health or due to accidents.