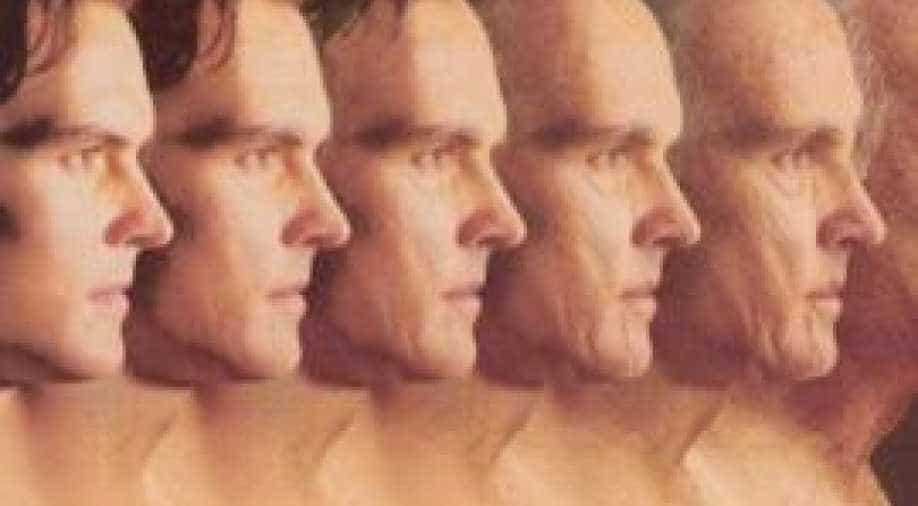 Are the signs of natural ageing rattling your self-confidence? Worry not - If Israeli scientists are to be believed, you may soon be able to reverse ageing processes

Are the signs of natural ageing rattling your self-confidence? Worry not - If Israeli scientists are to be believed, you may soon be able to reverse ageing processes.

And how - by simply using oxygen!

Scientists at the Tel Aviv University and the Shamir Medical Center claimed to have not only stop ageing, but to reverse it by administering oxygen at high pressure levels in a chamber.  According to Al Jazeera, it reversed two processes associated with ageing and illness.

One of the scientists involved in the study - Shai Efrati from the Tel Aviv University told The Jerusalem Post that the cellular basis for ageing could possible be reversed.

He referred to his as the “Holy Grail”. “Today telomere shortening is considered the ‘Holy Grail’ of the biology of ageing,” he told The Jerusalem Post.

The scientists were able to achieve “telomere elongation”, which was able to reverse ageing at the cellular level.

Efrati hopes that the mind blowing results could inspire young scientists to view ageing as a treatable disease, instead of a fatal flaw.

Another scientist involved in the study - Amir Hadanny from the Shamir Medical Center claimed that  changes in lifestyle and exercise do help in limiting ageing, but that the oxygen based treatment was more effective.

“In our study, only three months of HBOT were able to elongate telomeres at rates far beyond any currently available interventions or lifestyle modifications,” Hadanny said.

The study added that the changes in their physical selves reflected a reversal of 25 years of ageing, at least on cellular basis.

Efrati claimed that they are not simply slowing the decline, but rather going backwards in time.