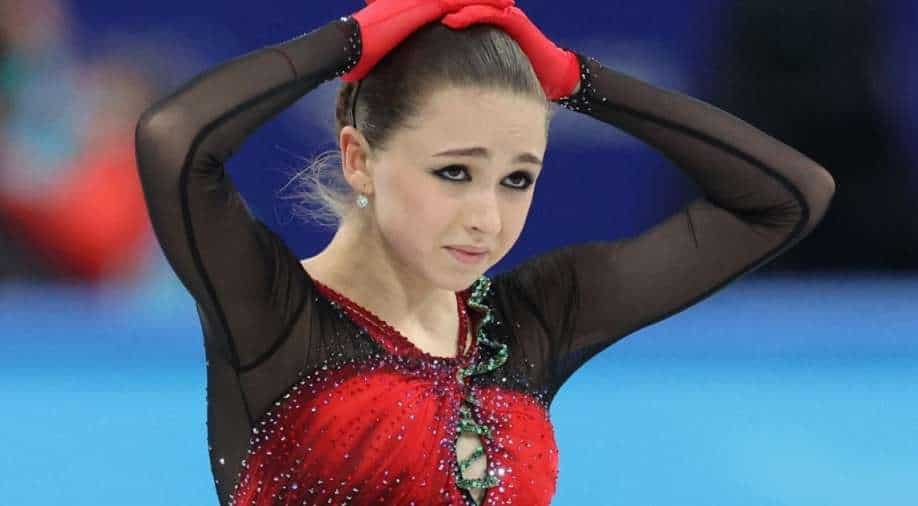 In a report by the Guardian, both the journalists confirmed that they had faced death threats and had also been subjected to “significant” abuse

Two British journalists who made the revelation about Russian skater Kamila Valieva’s positive drug test have claimed that they have been facing death threats and warnings. Duncan Mackay and Michael Pavitt have said that they have been warned by Russians to check their tea.

This is a reference to polonium poisoning.

In a report by the Guardian, both the journalists confirmed that they had faced death threats and had also been subjected to “significant” abuse. Other members of the team said that they were confronted by Russian journalists in the main media centre in Beijing.

One respondent on Twitter wrote, "You will be positive when you discover some new substances in your tea."
When he replied that he did not drink the tea, he was told, “Fortunately, you know what bankruptcy is. Prepare yourself to ride this road again, bruh.”

Skating sensation Valieva tested positive for a banned substance. Now, the IOC is appealing against Russia's decision to allow her to continue competing in Beijing.

Valieva tested positive for trimetazidine, which is a metabolic agent.

The case will be decided by the Court of Arbitration for Sport before February 15. This is when the skater is scheduled to take part in the individual event at the Olympics.