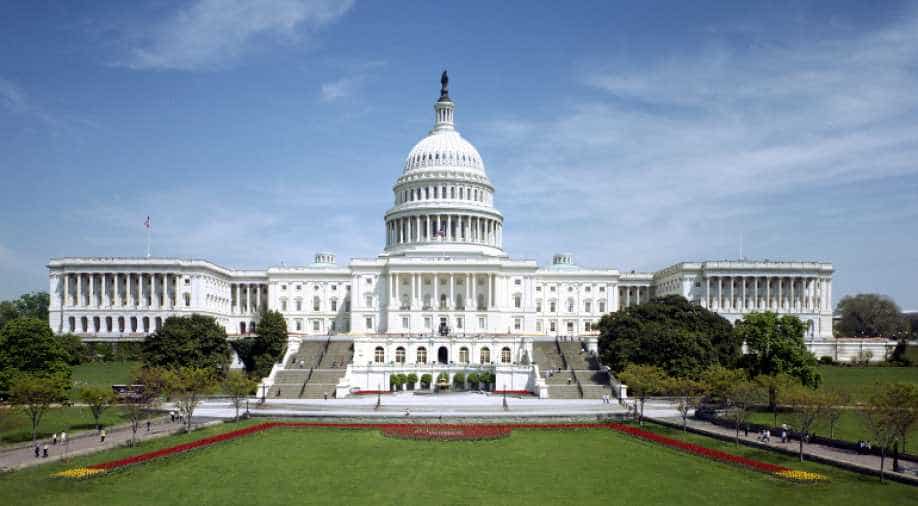 TikTok said that they have taken steps to limit access to user data and that applies to employees of its parent company, the Chinese group ByteDance.

TikTok has made it clear that the Chinese Communist Party (CCP) have never requested for their data on American users. "We have not provided US user data to the CCP, nor would we if asked," it said in an official letter which was first published by AFP and later confirmed by the company.

In response to questions from nine Republican senators about their data storage policies, TikTok said that they have taken steps to limit access to user data and that applies to employees of its parent company, the Chinese group ByteDance. Lately, TikTok has faced queries when it comes to their data storage strategy, but they said that it is stored on US-based servers operated by the Oracle.

However, they did confirm that some employees in China do have access to the user data of American users, but the system operates within "robust cybersecurity controls and authorization approval protocols" which are monitored by the company's "US-based security team."

The social media platform is currently under investigation by the Committee on Foreign Investment in the United States (CFIUS), an inter-agency government review board which looks into the various risks of on US national security, according to an AFP report.

TikTok has faced a lot of pressure from the White House in the past year with Donald Trump announcing a complete ban on the platform. However, the executive order signed by the former US President was never implemented and was later revoked by Joe Biden. However, the company has faced scrutiny from the current administration as well.