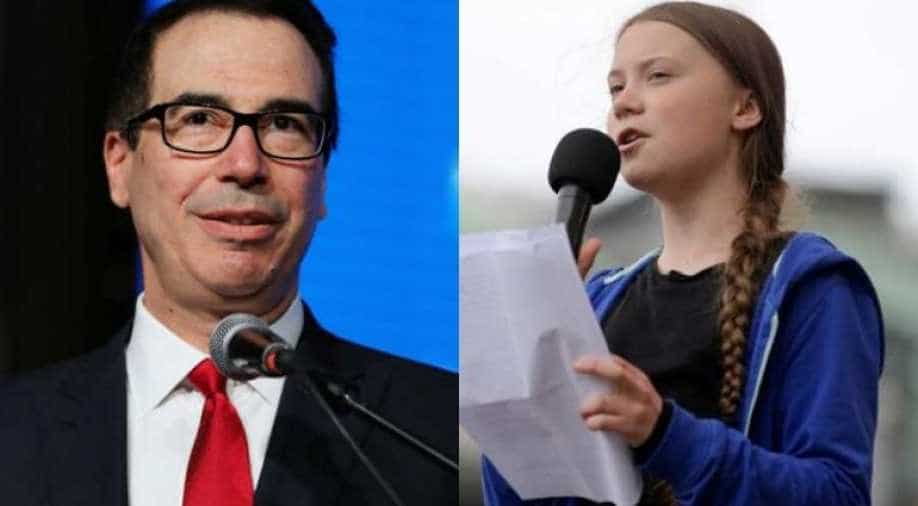 US Treasury Secretary felt the need to insult a seventeen-year-old Photograph:( Reuters )

"Is she the chief economist?" Mnuchin responded to Greta Thunberg's call on governments to divest from fossil fuels.

US Treasury Secretary Steve Mnuchin ridiculed the seventeen-year-old climate activist Greta Thunberg two days after his superior, US President Donald Trump had engaged in a heated repartee with Thunberg at the World Economic Forum, being held at the Swiss ski resort of Davos.

"Is she the chief economist?" Mnuchin quipped. "After she goes and studies economics in college, she can come back and explain that to us," he added in response to the activist's call on governments to divest from fossil fuels. 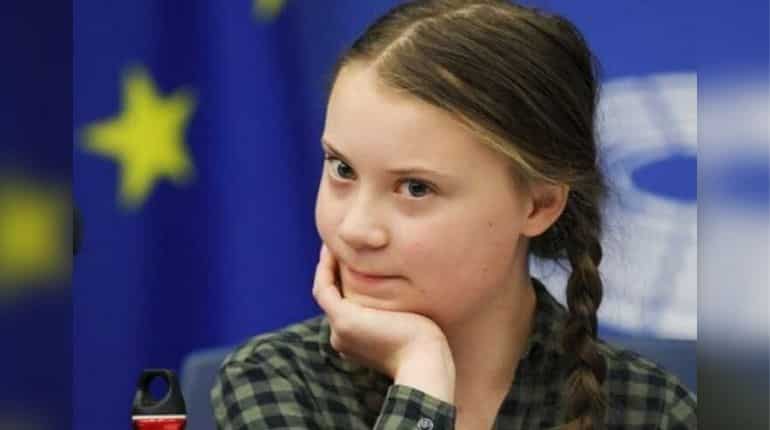 Trump seemed to have made a lazy attempt at adding fuel to the fire before he left Davos when he said he wished he had seen Greta Thunberg speak. Mnuchin emphasized that the stance of the Trump administration on climate has been "misunderstood".

Mnuchin affirmed that "There is a real misinterpretation of the US policy." He stated that "President Trump believes in clean air and clean water and having a clean environment."