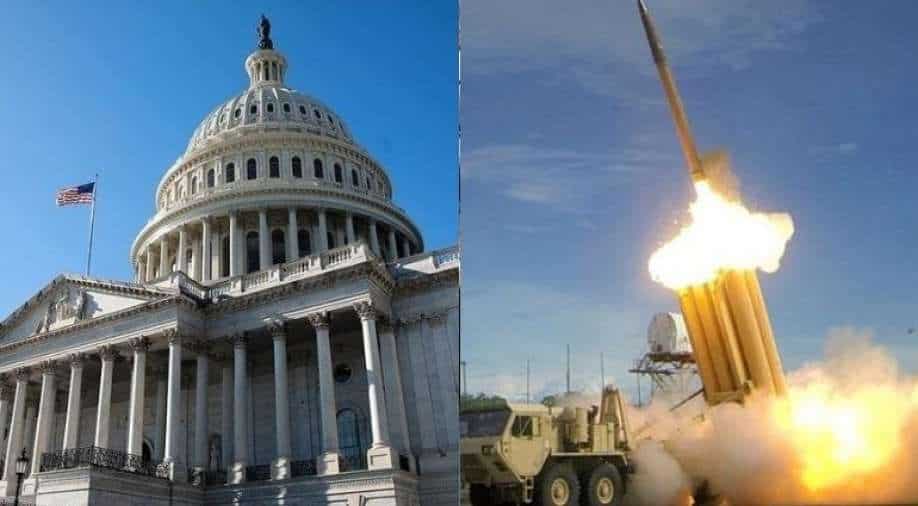 While many US lawmakers consider Saudi Arabia an important partner in the Middle East, members of Congress also have criticised the country for its involvement in the war in Yemen, a conflict considered one of the world's worst humanitarian disasters. Photograph:( Twitter )

The Senate has rejected a bid to stop a US arms sale to Saudi Arabia. Lawmakers from both parties sought to prevent President Joe Biden’s administration from selling more than $650 million worth of weapons to the country.

A proposal in the US Senate that would have prevented $650 million in military sales to Saudi Arabia was defeated.

The motion was rejected in the Senate on Tuesday night by a vote of 30-67.

Saudi Arabia has received 280 medium-range air-to-air missiles from the United States, which will be used to protect against attacks such as Houthi explosive-equipped drones.

It was the latest squabble in Congress over weapons shipments to the country.

Saudi Arabia has been a longtime ally of the United States, but resentment has grown over civilian casualties in the Saudi-led war in Yemen and the assassination of Washington Post journalist Jamal Khashoggi by Saudi operatives.

Saudi Arabia will receive $650 million worth of weapons as part of the arms agreement. Almost 600 Raytheon missile launchers and nearly 300 air-to-air missiles, as well as spare parts and maintenance assistance, are included in the arms package.

Iran-backed Huthi rebels control much of northern Yemen, including the capital Sanaa, which they seized in 2014.

A year later, a Saudi-led coalition entered in Yemen to support the government in a conflict that has killed tens of thousands of people and displaced millions.