US says India not violating any sanctions by importing Russian oil 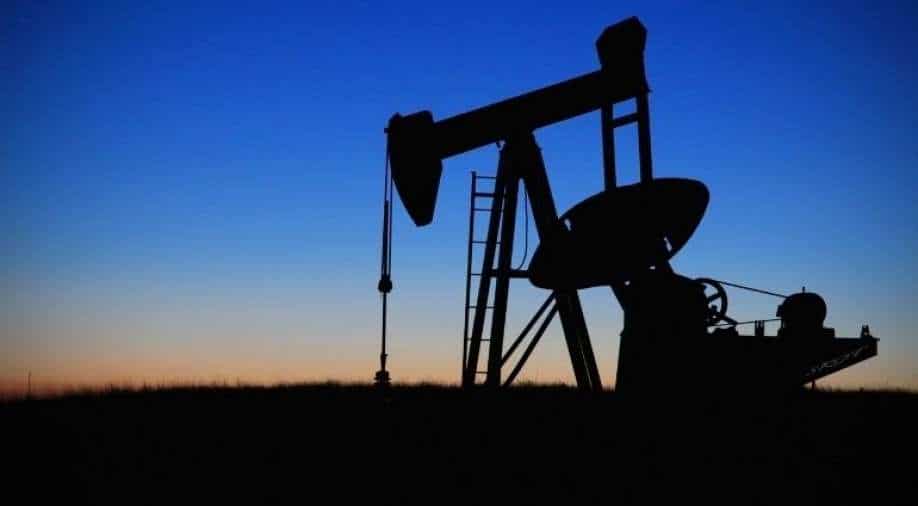 On being asked whether Biden has asked India to limit importing Russian energy, Psaki said, "Energy imports are not banned and they don't violate our sanctions. We certainly recognise that every country is going to take a step in their interest"

The United States on Monday (April 11) said that energy imports are not banned from Russia and India is not violating any sanctions by purchasing energy from Moscow.

The remarks were made during a White House press briefing after US President Joe Biden and Indian Prime Minister Narendra Modi held a virtual meeting and discussed several issues.

"This was a constructive call, it was a productive call. It's a relationship that is vitally important to the United States and to the president. I would not see it as an adversarial call," said the White House Press Secretary Jen Psaki during Monday's news conference.

On being asked whether Biden has urged India to limit importing Russian energy, Psaki said, "Energy imports are not banned and they don't violate our sanctions. We certainly recognise that every country is going to take a step in their interest."

However, she added that Biden has told PM Modi that it was not in India's interest to increase its imports of energy from Russia. She added, "I will let Prime Minister Modi and Indians speak on that. It's only 1-2 per cent at this point in time, they export 10 per cent from the United States. It is no violation of any sanctions or anything along those lines."

Following Western sanctions on Russian entities in the wake of the Ukraine war, India purchased at least 13 million barrels of Russian crude oil at a discounted rate.

Psaki also mentioned other aspects related to India's response and the humanitarian support it has provided to Ukraine amid the ongoing war.

She said the US has seen India speak out more forcefully against Russia's invasion of Ukraine, particularly "as it relates to the horrific photos that we saw around Bucha".

"We have seen them to take steps to provide humanitarian assistance and a range of assistance, but it is something we always encourage leaders to do - to speak out, to be vocal, to ensure they are on the right side of history," she said.