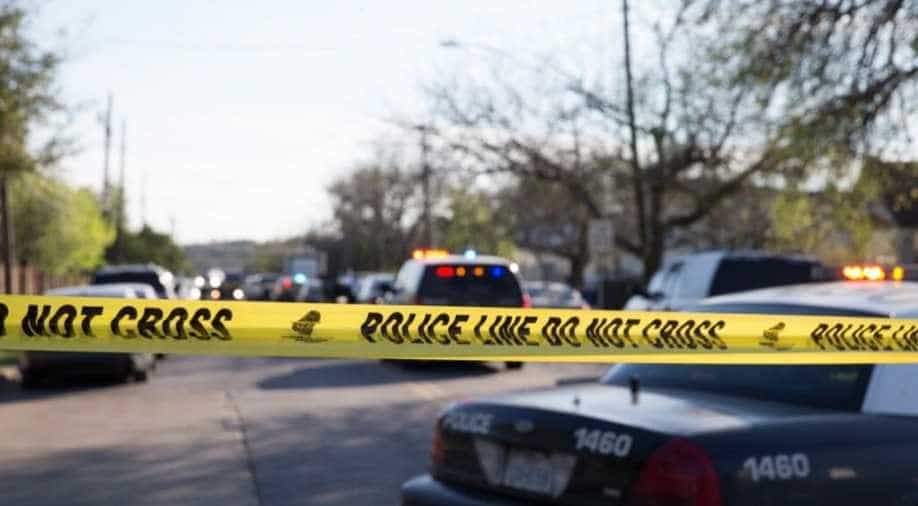 Among the wounded is a 55-year-old woman — who remains critical at the moment.This was the third mass shooting in the area in less than two days.

At least one person has been killed and seven people injured — including a nine-year-old boy in a mass shooting incident in US's Seattle.

The police is currently searching for suspects. The incident took place after an argument outside a McDonald's restaurant snowballed.

Witnesses have confirmed that they heard multiple shots being fired.

Also read: 75% of children died in mass shootings in US were victims of domestic violence: Report

Among the wounded is a 55-year-old woman — who remains critical at the moment.

This was the third mass shooting in the area in less than two days.

On Tuesday — a man was fatally shot at a shopping centre a short distance from Wednesday's shootings.

The report says that the latest incidents suggest a pattern of targeting public places like churches, cinemas and restaurants.

In March — two people were killed and two others critically injured when a gunman opened fire in Seattle before driving off in a stolen car and causing a fatal crash.

This also comes hours after a shooting broke out in another US city — Chicago.

A teenage boy was shot dead and two others wounded after a gunman opened fire late at night.

Identity of the shooter and the motive is still being investigated.