75% of children died in mass shootings in US were victims of domestic violence: Report 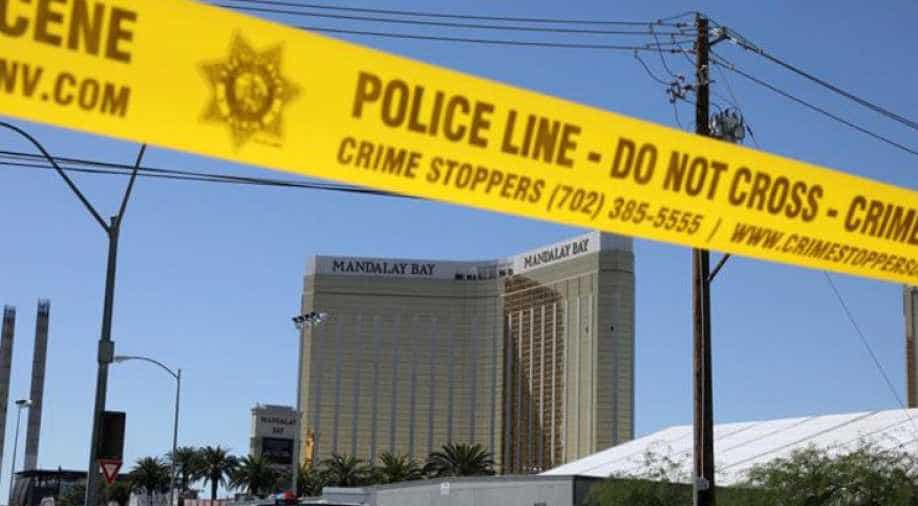 The Everytown report that is based on police, court and media reports found that in 54% of mass shootings, the shooter targeted a family member or an intimate partner.

Nearly 75 per cent of children and teens killed in the mass shootings in the United States over the last decade were victims of domestic violence and generally died in their homes, as per a study conducted by a gun-control group.

The Everytown report that is based on police, court and media reports found that in 54% of mass shootings, the shooter targeted a family member or an intimate partner.

As per the report, 1,121 people lost their lives in 194 mass shootings in the decade examined, one-third of total victims were children or teens. Nearly two-thirds of the killings took place inside the homes.

"These are not random acts of violence, yet people have the perception that the killings come out of nowhere," said Sarah Burd-Sharps, Everytown's research director. "That is simply not the truth."

Burd-Sharp said that the report intends that people understand the statistical reality of mass shootings, which the report defines an act where at least 4 people are killed excluding the shooter. However, the federal government considers an incident mass shooting with a much lower number than the definition of the Everytown report, which means that the number can be much higher.

In the US, only 1% of nearly 35,000 deaths by a gun attack in the past decade came under the definition of mass shooting but Burd-Sharp believes that public interest regarding this will help in propelling gun-safety legislation that will cut down gun deaths across the board.

Everytown suggests a list of actions and on top of that list is a "red flag" law that would allow family members or law enforcement authorities to petition to judge to seize weapons from the person they think is a threat to them or others.  The report also recommends a comprehensive federal law requiring background checks of all gun sales.

The connection between mass shooting and domestic violence was recently seen in San Diego, when a man, who had a restraining order against him, killed his wife and four young sons before committing suicide.

"When you look at all these cases of kids who lost their lives, if some family member had been able to heed the warning signs and temporarily had guns removed from the home, many of those children would still be alive," Burd-Sharps said.