US lawmakers write to 'like-minded' countries, urge support for Taiwan at WHO 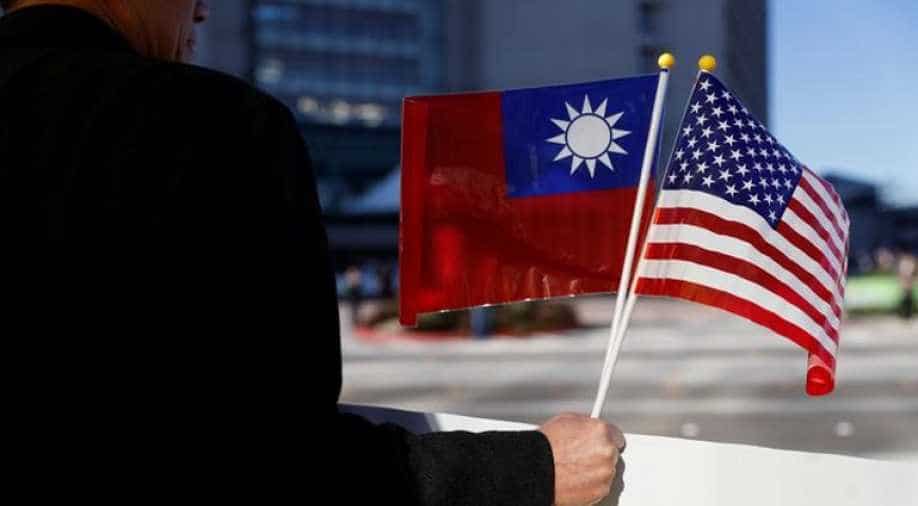 Taiwan, which is not a member of the United Nations, has been excluded from the WHO, which is a U.N. agency, due to objections from China.

Citing the need for the broadest effort possible to fight the coronavirus pandemic, leaders of US congressional foreign affairs committees wrote to nearly 60 countries on Friday asking them to support Taiwan's participation in the World Health Organization.

Taiwan, which is not a member of the United Nations, has been excluded from the UN agency WHO, due to objections from China.

"As the world works to combat the spread of the COVID-19, a novel coronavirus first identified in Wuhan, China, it has never been more important to ensure all countries prioritize global health and safety over politics," the lawmakers said in their letter, sent on Friday.

The letter was sent to "like-minded" countries, large and small, seen as friends and allies of Taiwan, including Canada, Thailand, Japan, Germany, Britain, Saudi Arabia and Australia.

Taiwan has been seeking to join a ministerial meeting this month of the WHO's decision-making body, the World Health Assembly (WHA), with backing from Washington and several US allies.

But China, which considers Taiwan a breakaway province under its "one China" policy, said Taiwan's effort to join the meeting will fail, insisting its efforts are based on politics, not health concerns.