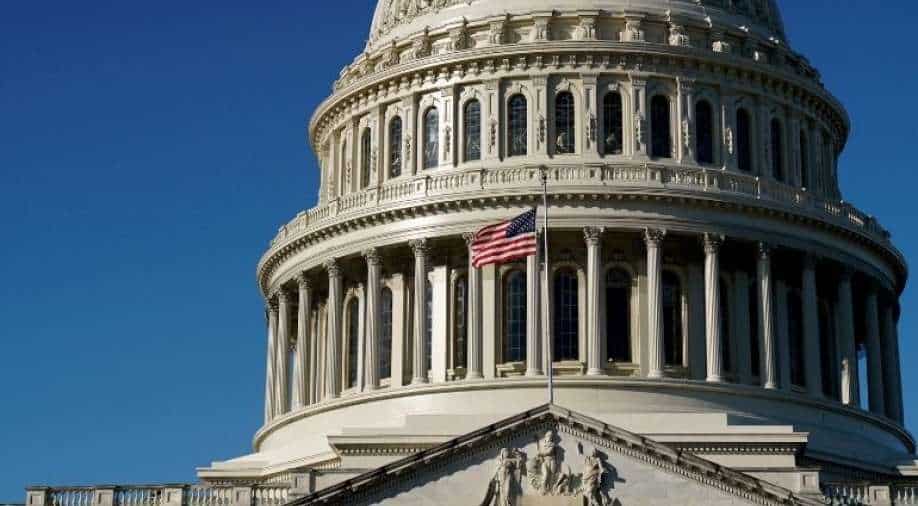 US Congress has been stirred into action after shooting of 19 children and two teachers in Uvalde, Texas. This time, several lawmakers from both parties have expressed need to do something

US House of Representatives on Wednesday passed a wide-ranging gun control bill. The bill, tabled in the wake of recent shootouts in Texas and New York, seeks to raise minimum age limit for the purchase of semi-automatic rifles. It also provides for the prohibition of sale of ammunition magazines with more than 15 rounds of capacity.

The bill was passed by near party-line votes of 223-204. Although it has been passed in the House, chances of it actually becoming a law are slim as Senate pursues negotiations focused on improving mental health programs, bolstering school security and enhancing background checks.

But passage of the bill in House gives Democratic Party lawmakers a chance to send message to the voters. Midterm elections are due in November this year.

"We can't save every life, but my God, shouldn't we try? America we hear you and today in the House we are taking the action you are demanding," said Rep. Veronica Escobar, D-Texas.

"Take note of who is with you and who is not."

The passage of the bill came on the same day when a House committee heard testimony from survivors of shootout in Texas school. The testimonies included one from Miah Cerrillo, an 11-year-old girl who smeared blood of a dead classmate to play dead in front of the gunman. The girl's testimony left some lawmakers in tears.

USA suffers from regular gun violence including mass shootouts. Unlike in the past, the Congress has been stirred into action after shooting of 19 children and two teachers in Uvalde, Texas. This time, lawmakers from both parties have expressed need to do something.

"It's sickening, it's sickening that our children are forced to live in this constant fear," said House Speaker Nancy Pelosi, D-Calif.

Pelosi said the House vote would "make history by making progress." But it's unclear where the House measure will go after Wednesday's vote, given that Republicans were adamant in their opposition.

"The answer is not to destroy the Second Amendment, but that is exactly where the Democrats want to go," said Rep. Jim Jordan, R-Ohio.