US extracted spy that confirmed Putin role in 2016 US vote: Reports 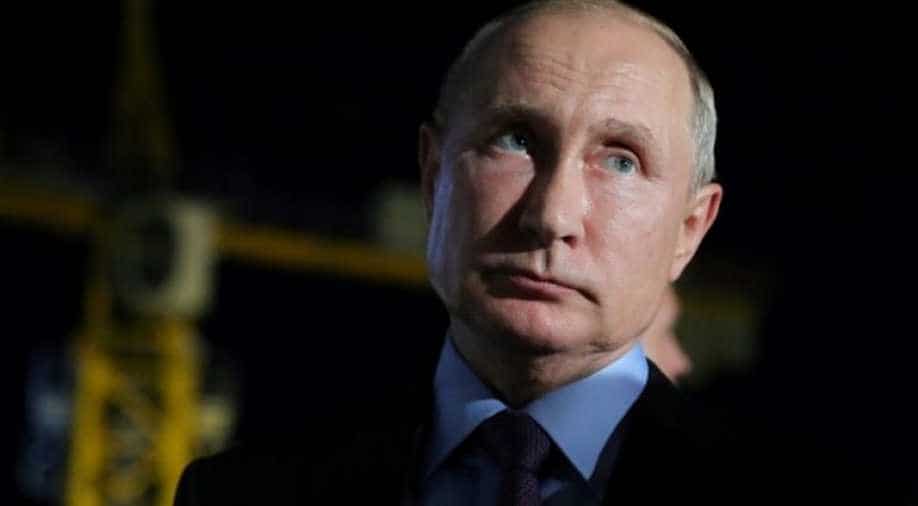 The source, who had been providing information for decades, had access to Putin and had sent pictures of high-level documents on the Russian leader's desk, CNN reported.

US agents extracted a high-level Russian government source who had confirmed Vladimir Putin's direct role in interfering in the 2016 US presidential election, US media reported late Monday.

The source, who had been providing information for decades, had access to Putin and had sent pictures of high-level documents on the Russian leader's desk, CNN reported.

The network said the spy was pulled out of Russia in 2017 due to concerns that President Donald Trump and his cabinet could expose the asset due to repeated mishandling of classified intelligence.

The CIA refuted this. Brittany Bramell, the agency's director of public affairs, told CNN "Misguided speculation that the President's handling of our nation's most sensitive intelligence which he has access to each and every day drove an alleged exfiltration operation is inaccurate."

The agency offered to extract the source in late 2016 but the informant initially refused, citing family issues, the New York Times reported.

This prompted fears that the informant had become a double agent, but months later the source relented, the Times added.

The unnamed individual was key in providing information that led US intelligence to conclude Putin directly orchestrated Russian interference in favor of Trump and against his Democratic rival Hillary Clinton in the 2016 election, the Times said.

The informant was also directly linked Putin to the hacking of the Democratic National Committee, resulting in the release of a flood of embarrassing messages, the newspaper reported.

According to the Times, the agent was the CIA's most valuable Russian asset.

The extraction has "effectively blinded" American intelligence to the Kremlin's inner workings during the 2018 US midterm election, the Times report said, as well as the upcoming 2020 presidential election.