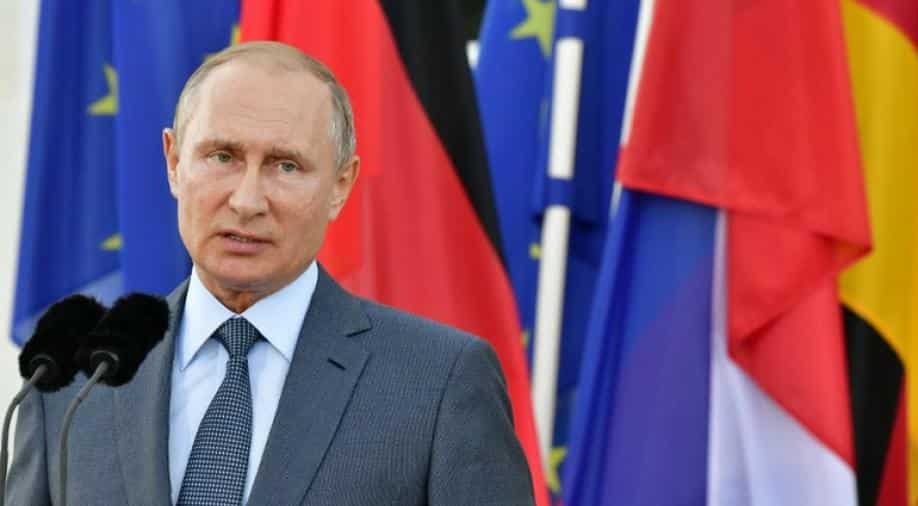 The Vostochny cosmodrome was originally supposed to be running manned launches from last year but the grand project has been consistently behind schedule.

President Vladimir Putin on Thursday dressed down space officials on a visit to Russia's long-delayed and corruption-tainted cosmodrome in the Far East.

The Vostochny cosmodrome was originally supposed to be running manned launches from last year but the grand project has been consistently behind schedule.

At a meeting with the head of the country's space agency Dmitry Rogozin and others, Putin asked for details on how close the spaceport is to completion.

"I expect a more responsible attitude from you and a dynamic pace when organising work," Putin said in televised comments.

The cosmodrome in the Amur region is one of Russia's most important space projects, designed to reduce its reliance on the Baikonur launch site it rents from Kazakhstan to ferry astronauts.

Russia hopes the facility will restore its Soviet-era supremacy.

While five unmanned launches have already taken place from the cosmodrome, "Vostochny's capacities can  - and I want to stress, should - be used more seriously," Putin warned.

Ahead of the visit, Putin said he was going because "there are a lot of questions there needing a solution and needing my intervention in this process."

The budget for Vostochny's construction was estimated at $4.5 billion to $6 billion.

Putin visited accompanied by deputy prime minister Yury Borisov who last week sharply criticised the project and suggested bringing in the army to finish the job.

Often outspoken space agency chief Rogozin responded on Twitter: "That's always the way: some are building, others are criticising."

Putin publicly scolded officials when the first unmanned launch took place in 2016. The second unmanned launch in 2017 ended in losing contact with a string of satellites.

The national space programme has suffered a series of setbacks in recent years including a manned launch failure  - the first of its kind in the history of Russian space travel, although the astronauts ejected safely.