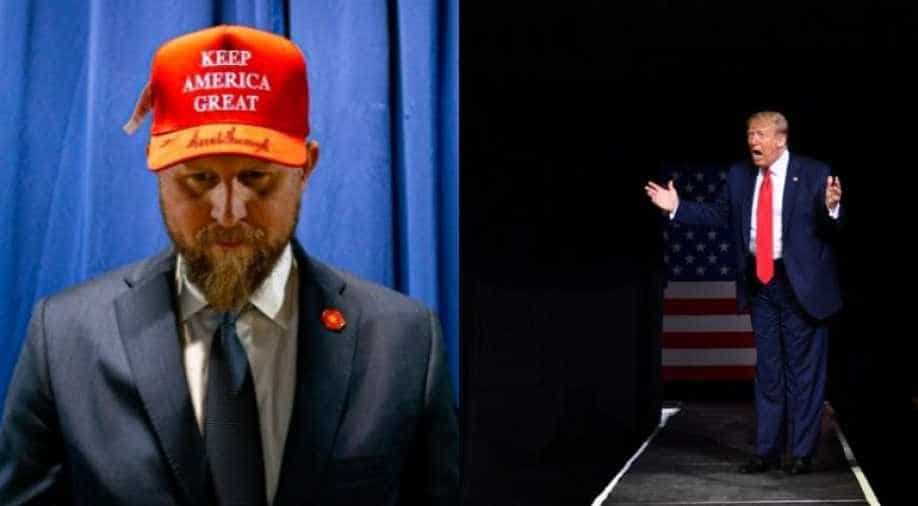 Parscale, an outspoken individual, was replaced as manager in July when Trump's popularity for the upcoming election was declining rapidly

US President Donald Trump's former campaign manager Brad Parscale was hospitalised after his wife claimed that he was threatening to self-harm, reports said.

Parscale, an outspoken individual, was replaced as manager in July when Trump's popularity for the upcoming election was declining rapidly.

The Fort Lauderdale, Florida, police department confirmed that that the Parscale was detained after they got a report from his wife.

Cops were sent to a home "in reference to an armed male attempting suicide," DeAnna Greenlaw, Fort Lauderdale police officer told CNN on Sunday, as quoted by news agency AFP.

Greenlaw added that his wife said Parscale had access to "multiple firearms" inside the house and was threatening to self-harm.

The department said they "developed a rapport" and "safely negotiated" with him to leave the home.

He was temporarily detained under a law that allows taking such a measure for someone affected by mental illness.

Trump campaign communications director Tim Murtaugh blamed Democrats and RINOs (Republican In Name Only) for triggering him to do such an act.

"Brad Parscale is a member of our family and we all love him. We are ready to support him and his family in any way possible," said Murtaugh to the South Florida Sun Sentinel newspaper.

"The disgusting, personal attacks from Democrats and disgruntled RINOs have gone too far, and they should be ashamed of themselves for what they've done to this man and his family.”