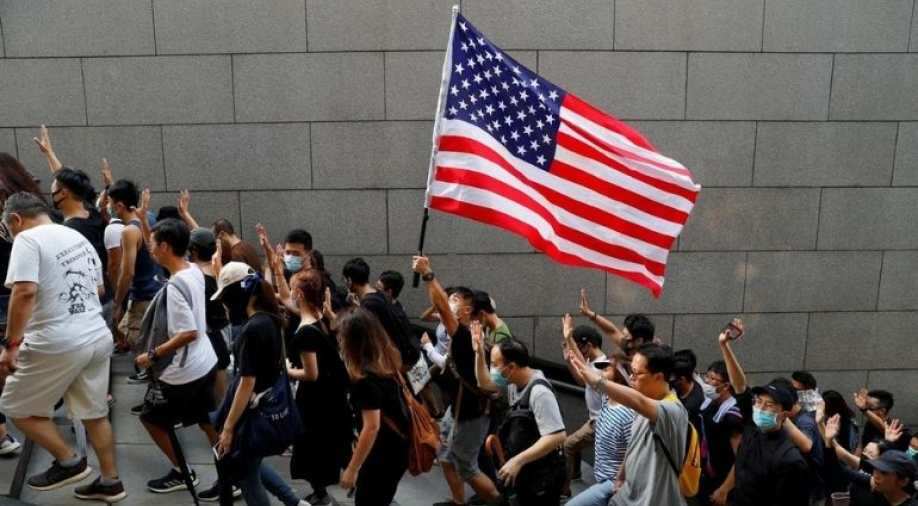 The US has condemned China's actions to change the electoral system in Hong Kong, accusing it of further reducing participation and representation in the city. The State Department has also expressed concern about the second delay in the territory's Legislative Council elections.

"We are deeply concerned by these changes to Hong Kong's electoral system, which defy the will of people in Hong Kong and deny Hong Kongers a voice in their own governance," a State Department spokesperson was quoted by Reuters as saying.

Hong Kong's electoral system curbs democratic representation and the US has accused China of playing a major part in consolidating the increasingly authoritarian grip on Hong Kong.

The US State Department has urged China to uphold its international obligations under the Joint Declaration, an anonymous spokesperson said.

"We are...deeply concerned by the delay of the September LegCo [Legislative Council] elections for the second time," the spokesperson added.

The Legislative Council elections had already been postponed to September earlier by the government citing coronavirus as a reason. It has now been further shelved till December.

Hong Kong Chief Executive Carrie Lam said the changes would be submitted to the Legislative Council by mid-April and she expected to see them passed by the end of May.

Additionally, the UK has accused China of breaching the 1984 Joint Declaration — which was signed by then Chinese Premier Zhao Ziyang and British Prime Minister Margaret Thatcher — that assures Hong Kong's autonomy under a "one country, two systems" agreement.