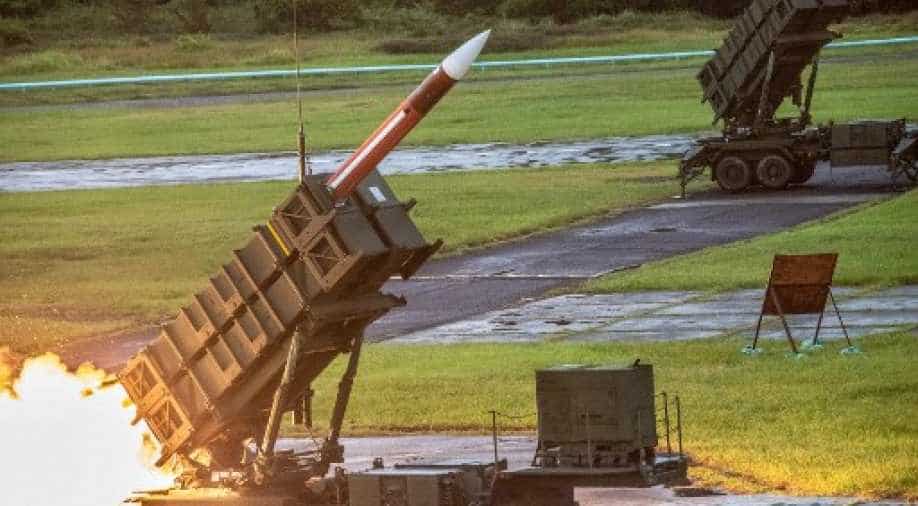 Amid tensions with the Trump administration, China's foreign ministry said today that US arms sales to Taiwan violate the "One China" principle.

Also Read: Taiwan in talks to make first purchase of sophisticated US drones

China had earlier reacted angrily to US announcement on sending health secretary Alex Azar to Taiwan, where he is due to meet President Tsai Ing-wen and other top officials.

China's foreign ministry spokesman Wang Wenbin had said that it firmly "opposes" official exchanges between the US and Taiwan and urged the United States "to avoid seriously endangering Sino-US relations, as well as peace and stability across the Taiwan Strait."

China claims Taiwan as a reneged province which has been ruled separately from the mainland since 1949. The Xi government has vowed to seize it by force if necessary. China has been regularly conducting military drills along the Taiwan Strait with reports of air space violation by Chinese fighters who have entered Taiwan's territory.

China threatened sanctions on US firms last year which were linked to a sale of warplanes to Taiwan calling the move "serious interference" in its internal affairs.

President Tsai Ing-wen had said that Taiwan is an independent country and China has never ruled Taiwan and that its unelected government has no right to speak for Taiwan's people who democratically elect their representatives.