US appoints Robert Destro as 'special coordinator' for Tibetan issues 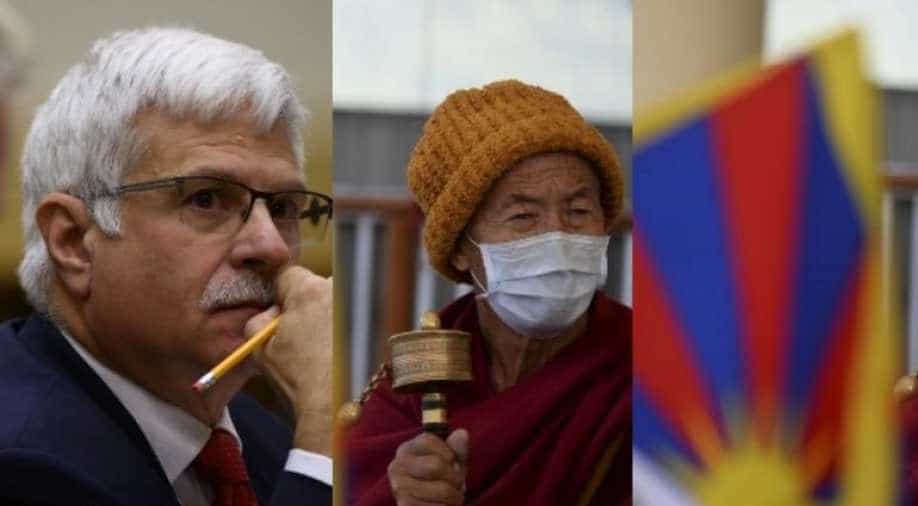 Robert Destro who is a senior US human rights official is also the assistant secretary of state for democracy, human rights and labour.

Amid tensions with China, US secretary of state Mike Pompeo today named Robert Destro as the special coordinator on Tibetan issues.

Robert Destro who is a senior US human rights official is also the assistant secretary of state for democracy, human rights and labour.

Pompeo said: "Destro will lead US efforts to promote dialogue between the People’s Republic of China and the Dalai Lama or his representatives; protect the unique religious, cultural, and linguistic identity of Tibetans; and press for their human rights to be respected."

"The United States remains concerned with the PRC’s repression of the Tibetan community," Pompeo added.

China had annexed Tibet in 1950, later the Dalai Lama fled to India as repression increased as PLA troops moved into the area.

The US government had earlier restricted visas of Chinese officials who were involved in blocking diplomatic access to Tibet.

Robert Destro had earlier visited Taiwan along with Keith Krach who is the undersecretary of state for economic growth, energy and the environment, a move which was criticised by China.

The United States and China have clashed over several issues including the South China Sea row, trade wars and the coronavirus pandemic which US President Donald Trump has repeatedly blamed on the Xi government.